Fox Entertainment and Hulu have joined hands to bring something special for their fans. So if you are thrilled to see what's coming your way, keep reading!

FOX Entertainment and Hulu have entered another joint effort; both have decided to collaborate. Now, Hulu has the privilege to stream completely unavailable episodes of FOX unscripted and animated series. The news was reported by Charlie Collier, CEO, FOX Entertainment, and Joe Earley, President of Hulu, on Tuesday. 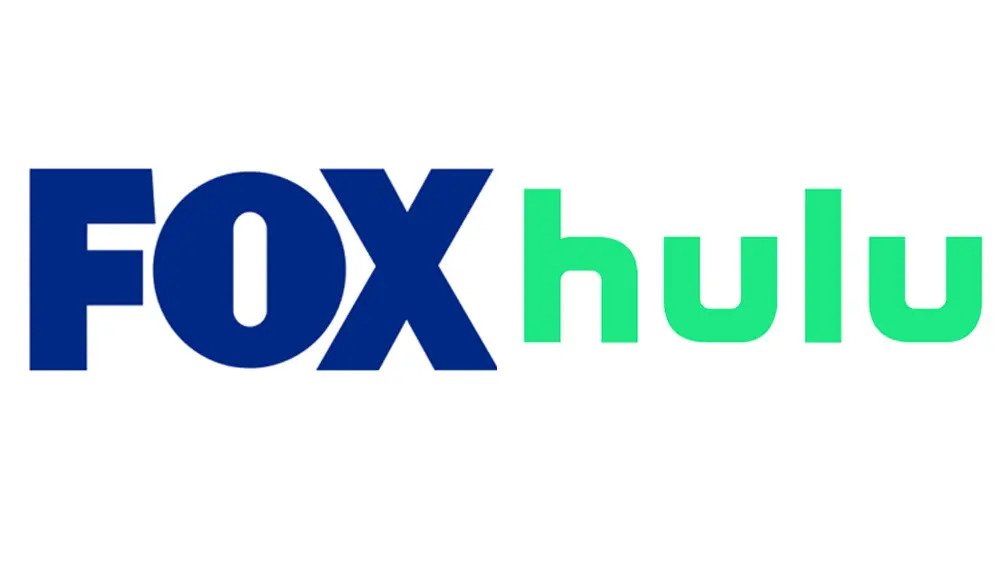 According to the terms and conditions of this new deal, Hulu has the complete authority to stream all unscripted series of FOX entertainment, such as the masked singer, MasterChef. In case you missed watching when they first came on-air. Along with these, the viewers can binge-watch unscripted shows like Lego master (2020), I can see your voice (2020), Hell’s Kitchen (2005), and The Masked dancer (2020). 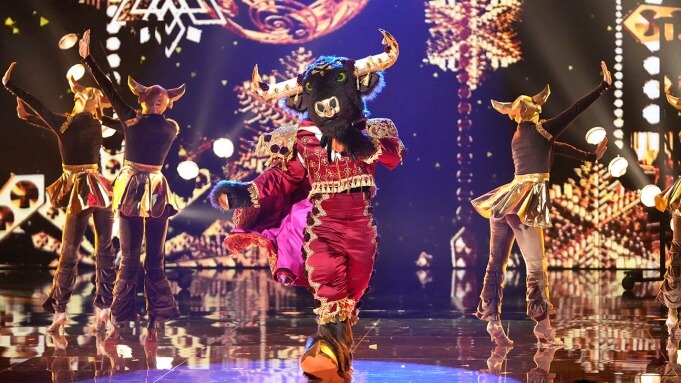 In addition to the above-mentioned unscripted shows, Hulu has access to stream FOX entertainment’s hit comedy series “HouseBroken.” It is an animated series consisting of a group of neighborhood pets and stray animals which figure out their problems inside and outside their boundaries and try to figure them out, standing by each other’s side in any misery. 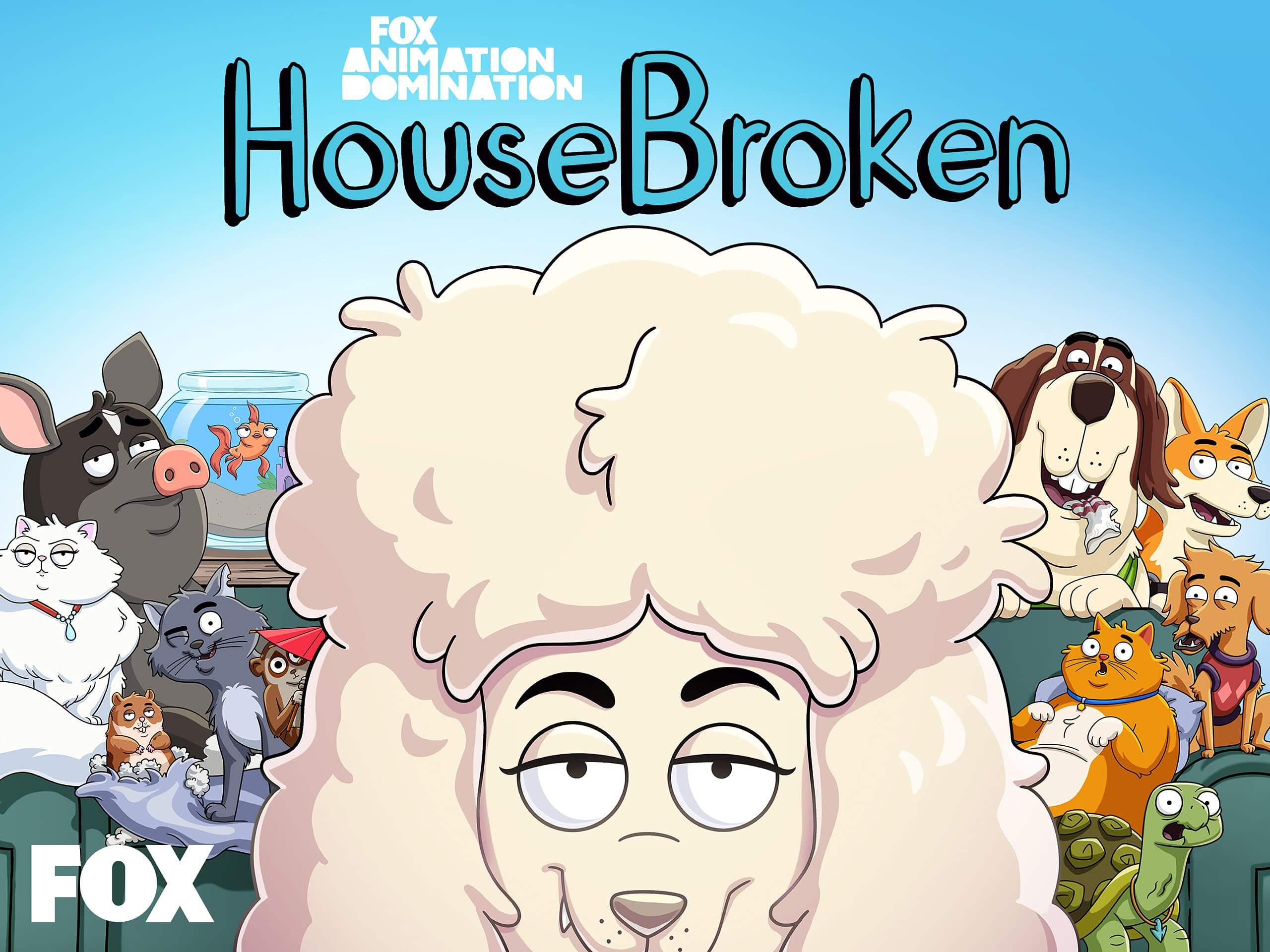 Joe Earley, who is the recently appointed president of Hulu, said in his interview:

“Hulu’s exclusive selection of content makes it the ultimate platform for TV fans,” He further said, “By striking this deal, we’re thrilled to offer our subscribers even more unmatched animation and unscripted Tv programs, and we look forward to continuing our relationship with Fox Entertainment.”

Collier also described his excitement for this partnership in his words; he declared,

“This deal proudly continues the FOX/Hulu co-partnership. Hulu continues to be a great platform for fans to catch up on, and even discover, FOX’s iconic, talked-about stories and characters.”

Wrapping Up the News:

We look forward to this partnership that works out for a long time. The viewers who want to stream the amazing content of FOX entertainment on Hulu but, unfortunately, live or travel outside the USA will need a premium VPN like Express VPN, which provides unlimited fast servers as Hulu is geo-restricted outside USA.