How To Watch Jason Bourne Movies in Order [October 2022]

In an era when action films have become more reliant on CGI, the Bourne franchise has maintained offering genuine action in the form of real stunt work, which sets it apart from its rivals.

While it is true that, in comparison to previous Bond and Mission Impossible films, the Bourne franchise’s later two episodes appear to have had less of an impact, Whether you’re a lover of spy novels who wants to see the movies and TV programs, or a die-hard fan who wants to return to an alternate reality where a rebel agent demolishes a corrupt CIA,

well, you have to admit that Jason Bourne is a name that inspires wonder and mystery. There’s no denying, though, that the Jason Bourne movies are among the most exciting spy thrillers ever made.

Also, you can watch these amazing series on Amazon Prime and if you are in any country where it is geo-restricted, you will need to subscribe Best Amazon Prime VPNs. If you’re curious to know more about Jason Bourne and his iconic franchise,  follow this guide to watch all five movies in order and enjoy all of the pulse-pounding action!

Here is the order of Jason Bourne Movies since released:

Here are the Jason Bourne movies in chronological order:

The Bourne franchise rose to prominence in the early 2000s as one of the world’s most renowned and polished spy film franchises. The Bourne Identity was a game-changer in terms of storyline, action sequences, and cinematography. The story starts when Italian fishermen discovered a young man unconscious and critically injured with two gunshot wounds on his back near a Mediterranean beach. The man wakes up with no memory of his past.

A hidden laser projector is discovered under the man’s hip, displaying codes for a Swiss bank safe deposit box. The fisherman discovers that the man’s name is Jason Bourne after looking at his passport. Further, they finds out that he is a CIA-controlled assassin who starts a new journey after losing his memory. But later, he becomes a part of a secret program for the CIA. 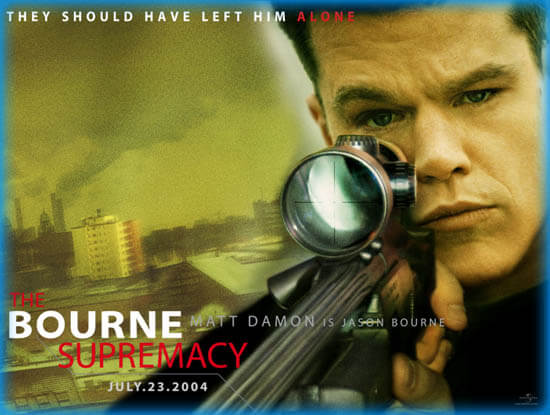 The Bourne Supremacy, 2nd movie in the series. The titular character is transformed into a more hardened killer. After an assassination attempt on Bourne’s life fails, killing his girlfriend Marie, he sets on a mission to seek revenge, only to discover that he has been the victim of a fake cover-up. The person responsible for framing Jason Bourne for a theft he never committed is none other than the leader of the organization that bestowed upon him his exceptional powers.

In addition, the picture goes deeper into Bourne’s dark and mysterious past, showcasing the best of the actor’s rapid problem-solving abilities and thrilling close-quarter fighting scenes, and leaving the audience wanting more when the credits roll. 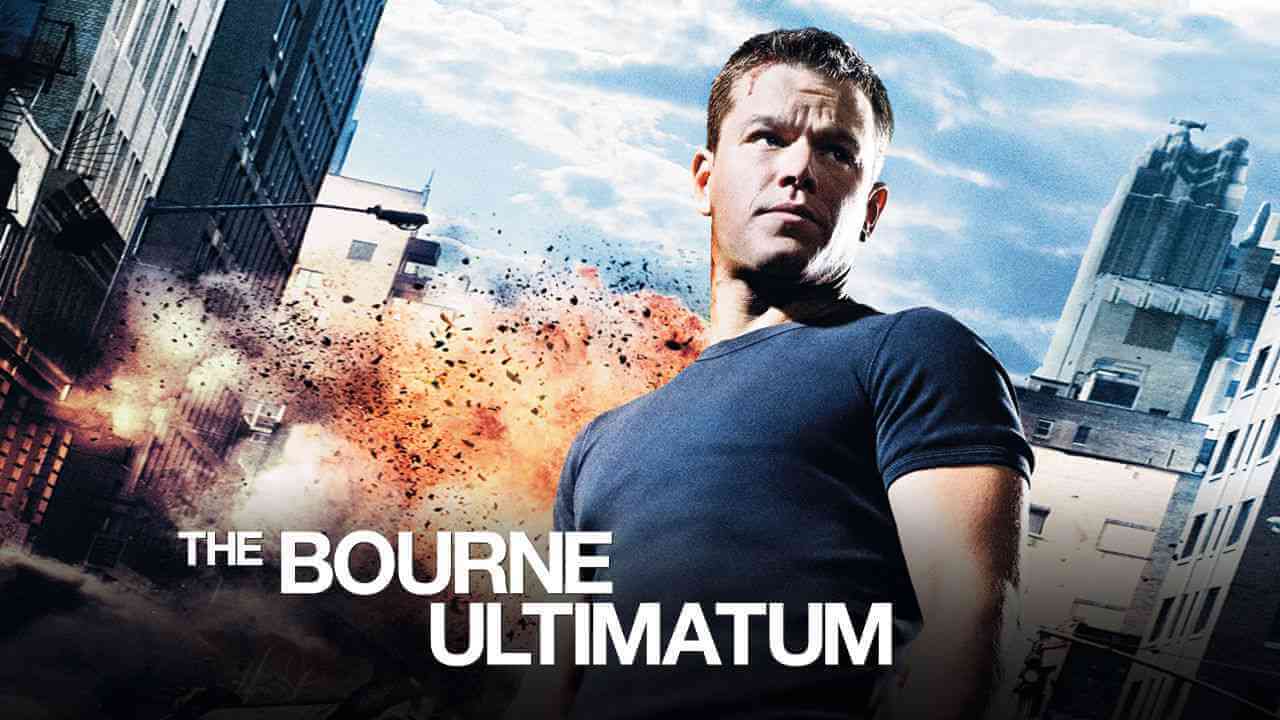 After the events of The Bourne Supremacy, Jason Bourne has been hiding and living a normal life, until his past catches up with him. When a British journalist’s seemingly innocent inquire into Bourne’s history attracts the attention of a new hidden evil organization, his life takes a turn for the worst. He seeks to uncover the secrets of who or what precisely is hunting him so ruthlessly, and why they see him as a threat. 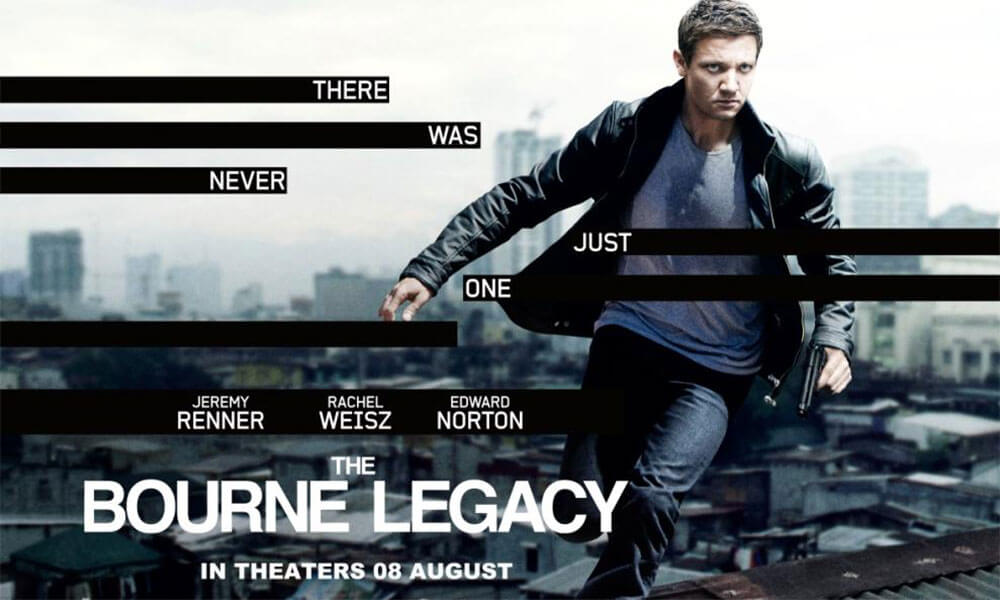 The Bourne Legacy was based on the same-named novel. With Jason Bourne still missing and his whereabouts unknown, the lead role was passed on to Jeremy Renner’s Aaron Cross. Cross is another super-spy who has been genetically enhanced to carry out covert activities by the Department of Defense.

However, unlike Bourne, his powers are dependent on a type of drug known as “chems,” and his life becomes a living misery after the events of The Bourne Ultimatum. His former employers want him dead, and without them, he will run out of his “chems”. 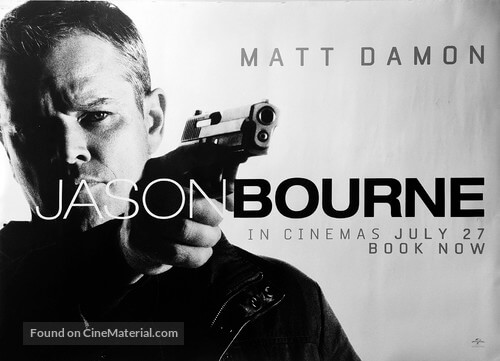 The last film in the Bourne series in order (for the time being) saw a return to the original storyline, bringing back the beloved super-spy “Jason Bourne” for one final mission, revealing that his father was responsible for the formation of the organization that gave Bourne his incredible abilities.

However, he was assassinated because he opposed the idea of turning his son into a cold-blooded murderer. Bourne’s latest revenge-driven mission reveals a new mystery, as well as some breathtakingly choreographed close-combat and action sequences that will have you on the edge of your seat until the very end.

All MCU fans can also watch “The defenders saga in order on Disney Plus” and enjoy binge-watching both in your leisure time. 🙂