Do you love Cars that are both fast and furious? Let us talk about the most-watched movie, The Fast and the Furious, which debuted in 2001; who’d have guessed that a simple street race would lead to sequels dragging bank vaults across the asphalt, jumping out of planes, sliding off submarines, and, most likely, making…

Do you love Cars that are both fast and furious? Let us talk about the most-watched movie, The Fast and the Furious, which debuted in 2001; who’d have guessed that a simple street race would lead to sequels dragging bank vaults across the asphalt, jumping out of planes, sliding off submarines, and, most likely, making contact with alien life in outer space?

The actual chronological sequence of the Fast & Furious films has gotten a little confusing, as it does with most big storylines that started small. Here comes the chronological order for the fast and furious movies:

The Fast and the furious in Chronological Order:

The Fast and the furious in Release Order:

Here’s how you watch Fast & Furious movies in order of release:

Let us make the choice easy for you. We have described the movie story a bit. So, no matter which order you choose, you’re in for a wild ride! These films are some of the most endlessly rewatchable action movies ever made. So strap in and enjoy the ride! 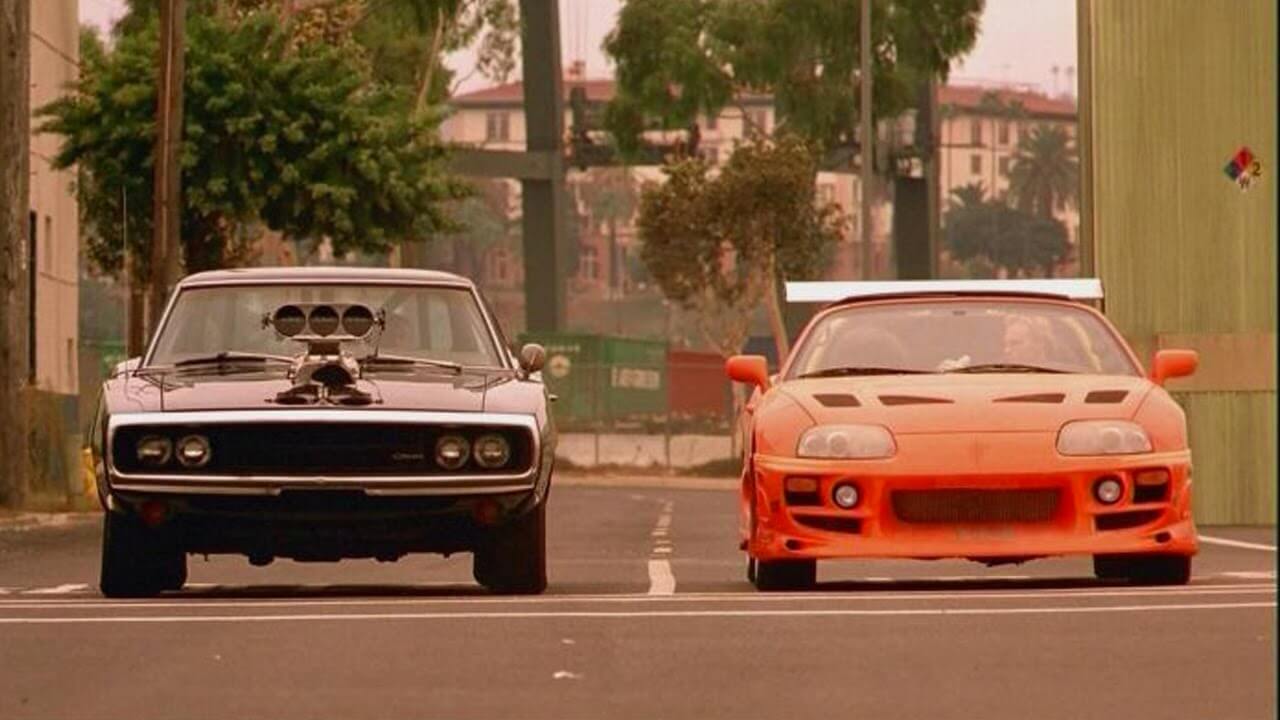 The first episode in the saga, The Fast and the Furious (2001), follows undercover cop Brian O’Conner (Paul Walker), who integrates himself into a heist crew run by Dominic Toretto (Vin Diesel). 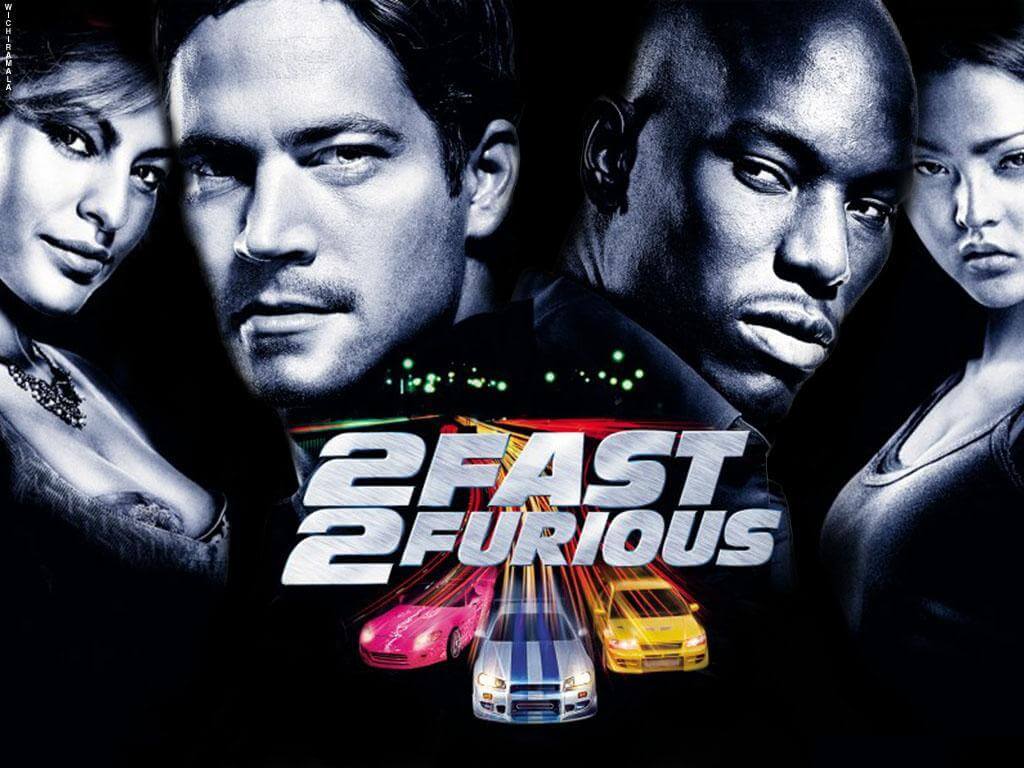 2 Fast 2 Furious doesn’t feature Vin Diesel, but it does star Walker and follows on from the events of The Fast and the Furious. This one introduces Ludacris as Tej and Tyrese Gibson as Roman, who went on to become two main characters. 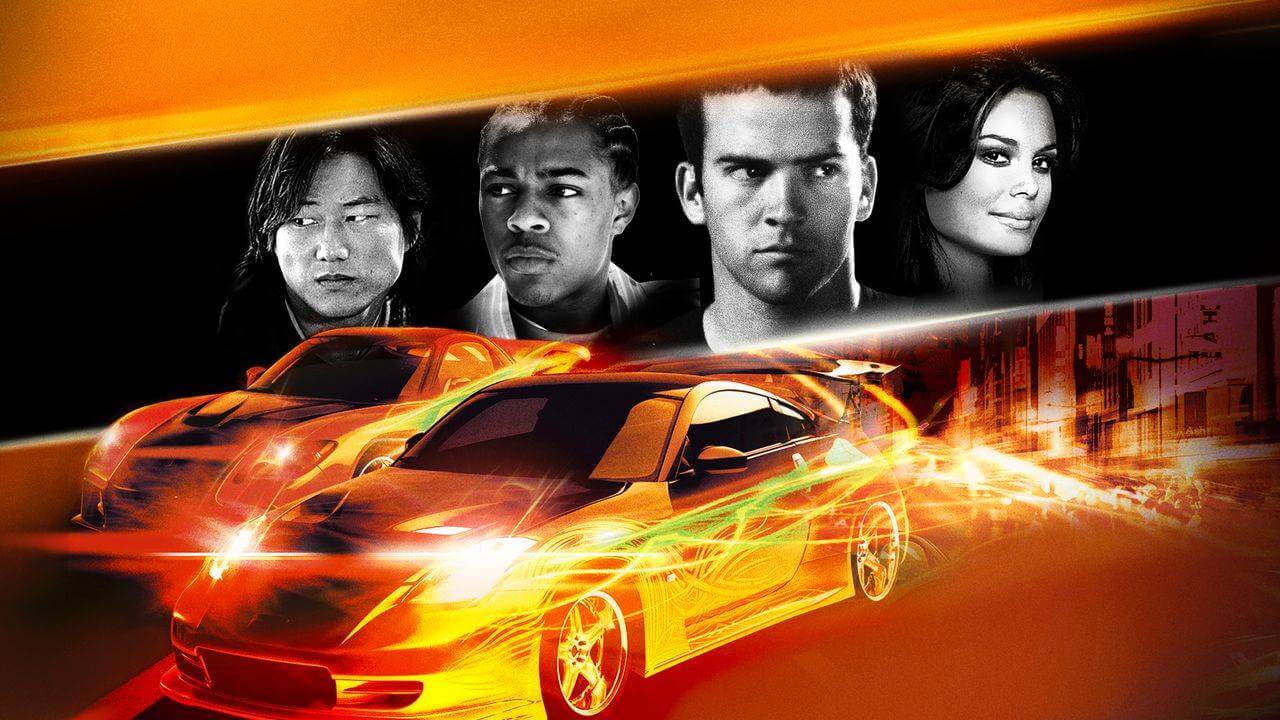 This is where things take a turn. This one was seen as a ‘reboot’ of sorts for the whole franchise. There was no Paul Walker or Diesel (outside of a minor cameo)… or Ludacris, or Michelle Rodriguez, or Gibson. Basically no core characters here. The movie was set in Japan and featured Han (Sung Kang). Luckily, fans took to Han, but the movie did confuse the timeline somewhat. 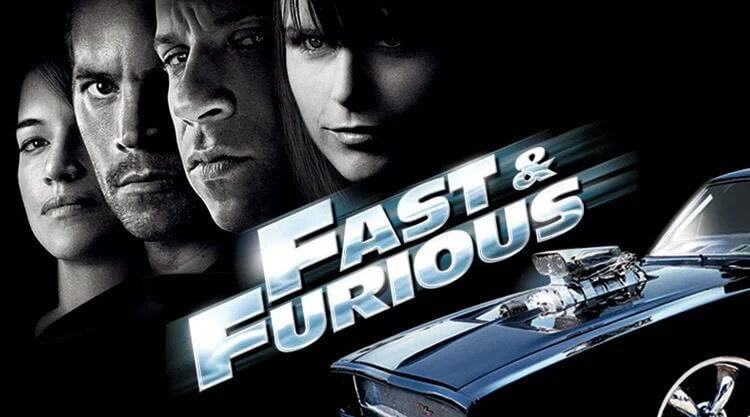 This is where things get screwy. The fourth movie in the series is actually the third chronologically and, story-wise, a direct sequel to the first film. Re-teaming Walker and Diesel—and establishing Han Lue (Sung Kang) as a former associate of Dom—Fast and Furious takes place five years after The Fast and the Furious. It’s also the first time we meet Gal Gadot as team-member Gisel. 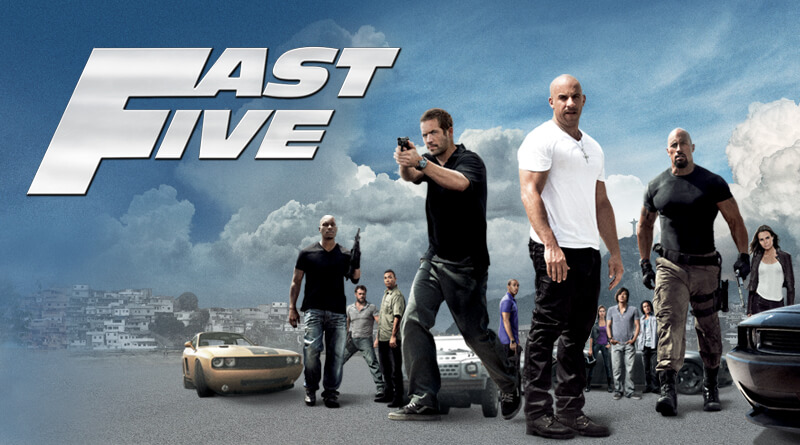 The Rock first appears in Fast Five as Luke Hobbs, and we finally see Ludacris and Tyrese return to the franchise. Sung Kang also appears as Han – and Gal Gadot pops up too. The movies start ramping up and steering into the ridiculousness here. 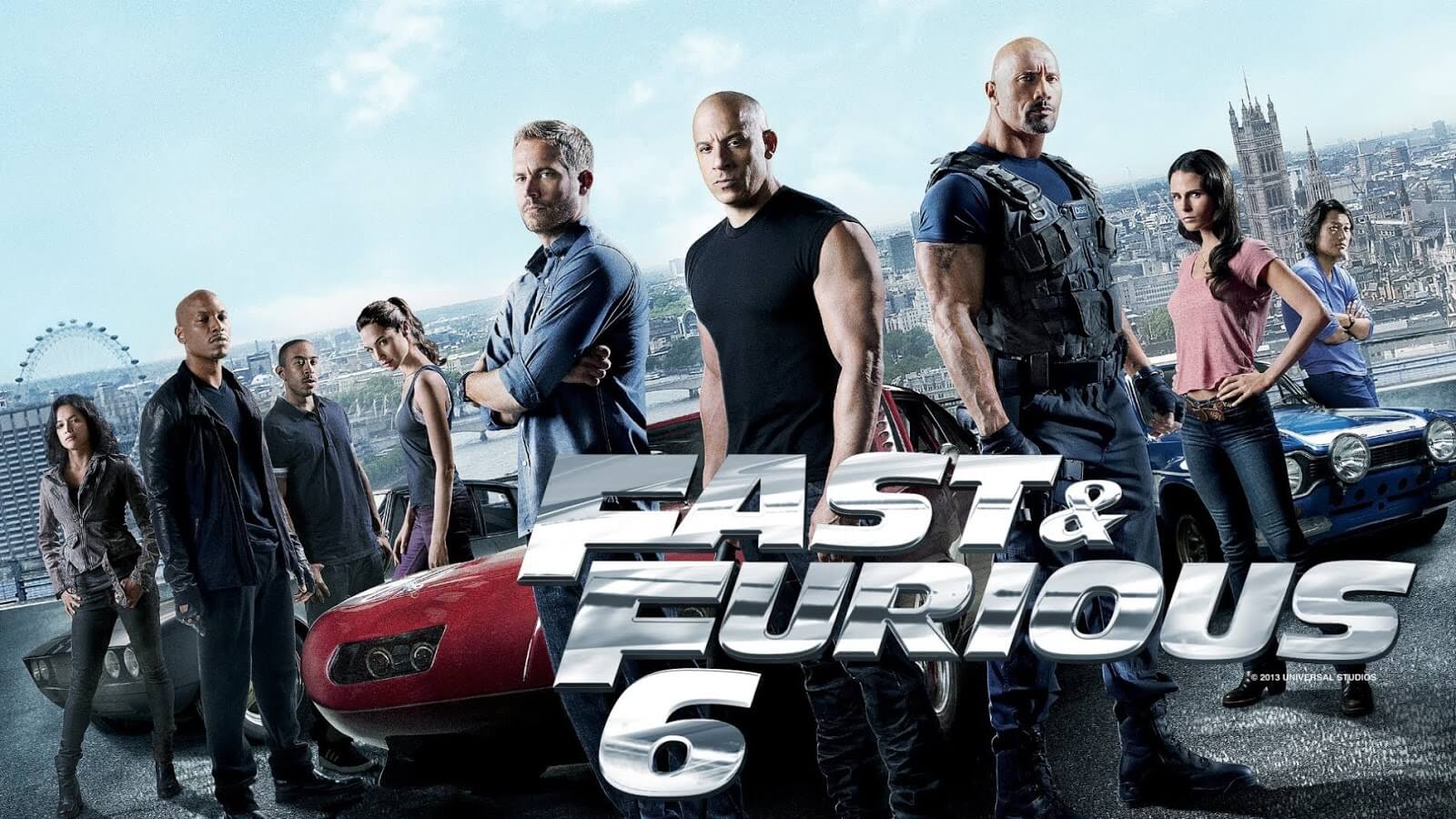 Fast and Furious 6 introduces a new villian, or a whole villain family with Luke Evans starring as Owen Shaw. We also have a post-credits scene to introduce Jason Statham’s character Deckard Shaw, who appears to kill Han in a scene first glimpsed in Tokyo Drift. Now we’ve caught up – phew. 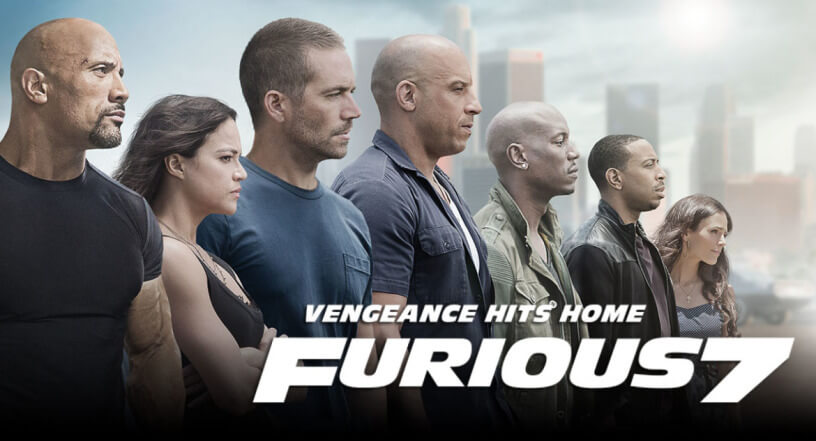 The team reunite for this one that sees us say goodbye to Paul Walker. Statham is back after that credits scene for his first proper starring role in the FF franchise which saw him clash with Diesel and The Rock. 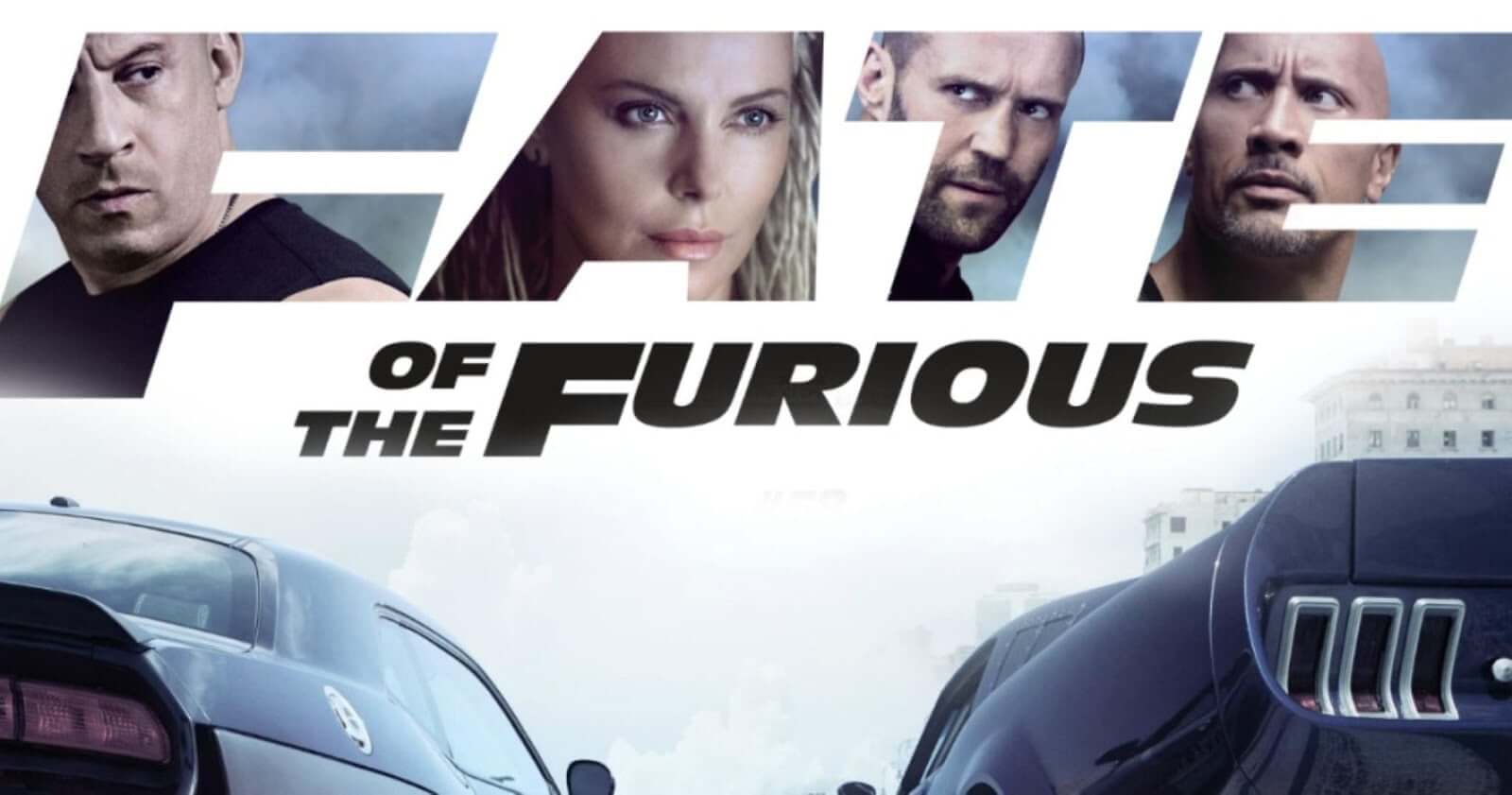 We carry on the franchise with this eighth movie. We say hello to Charlize Theron here as villain Cipher. This marks the first instalment without Paul Walker’s Brian and also introduces us to a new member of Dom’s clan.

A little detour here, as it’s not really part of the core franchise, but a spin-off. The Rock and Statham return to team up against Idris Elba’s super-soldier. Shaw transitions from villain to hero. Vanessa Kirby also stars as Statham’s sister Hattie, while Helen Mirren reprises her role as their mother following a cameo in the eighth Fast and Furious film.

Where to watch the Fast and Furious movies?

As for the first 6 films and the Fate of the Furious, all of these are available to stream for free on Prime Video for subscribers but you can rent or purchase F9 and Hobbs & Shaw on Amazon Prime Video, with prices ranging from £2.49 to £4.99. However, some of the streaming content is geo-blocked and to have access to full library you need to subscribe to a premium VPN. We highly recommend ExpressVPN. Check out the the list of Best Amazon prime VPN to unblock Amazon prime video. Furthermore, for your knowledge none of the fast and furious movies are on Netflix.