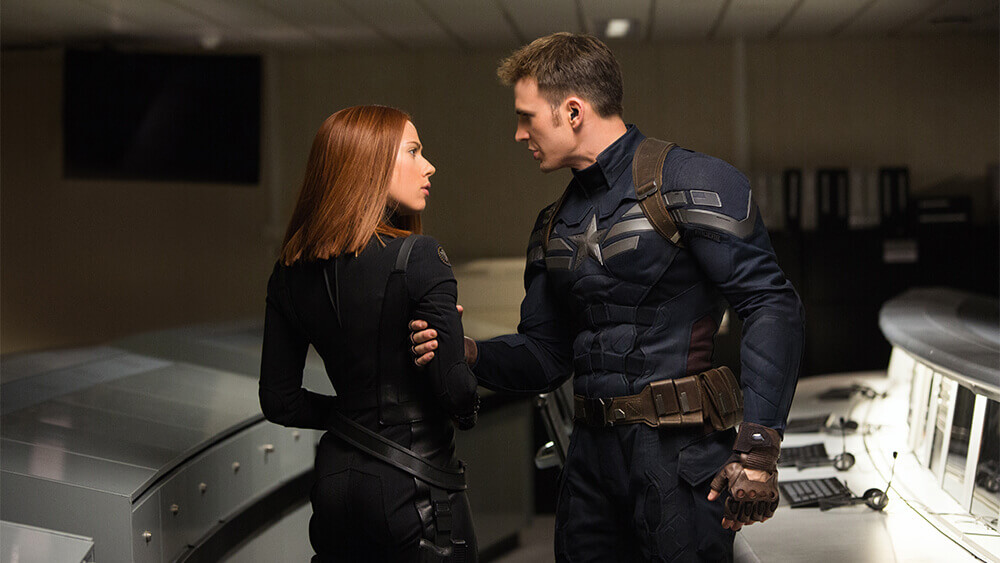 Chris Evans and Scarlett Johansson Pairing Up for Apple’s Ghosted

Apple Studios hits big, as the Avengers famed duo Chris Evans and Scarlett Johansson will be reuniting in an upcoming movie by Apple, directed by Dexter Fletcher and produced by Skydance studios.

According to the report by Deadline, Scarlett Johansson and Chris Evans, popular for playing Black Widow and Captain America respectively, will be seen together in Ghosted, which is a romantic action movie. The movie will be released on Apple TV and is directed by Dexter Fletcher who has directed movies like the Rocketman and Bohemian Rhapsody.

Skydance Studios will be producing the movie, whereas the writers of the Deadpool films and Zombieland; Paul Wernick and Rhett Reese have prepared the script for “Ghosted”. This will be the second latest project for Scarlett Johansson, since her feud with Disney Plus and her retirement from the MCU.

The on-screen chemistry between both Chris and Johansson has been a treat to watch over the years in MCU movies. Hopefully, we’d get to see the same chemistry in ghosted. Both of them have worked together in five MCU movies altogether.

The filming of the movie is yet to start and there is no news about it yet as both stars are in advanced negotiations right now.