The legacy of Marvel’s Ghost Rider movies continues because Johnny Blaze is back with a bang with Marvel's new Ghost Rider Trailer!

In a new series from Marvel Comics, Ghost Rider is following a trail of vengeance, and the trailer has been released to promote the series’ debut tomorrow. The latest Ghost Rider ongoing book from X-Force writer Benjamin Percy and Captain Marvel illustrator Cory Smith has received a scorching promo from Marvel. As the Spirit of Vengeance, Johnny Blaze will make an explosive return to action in the new series. 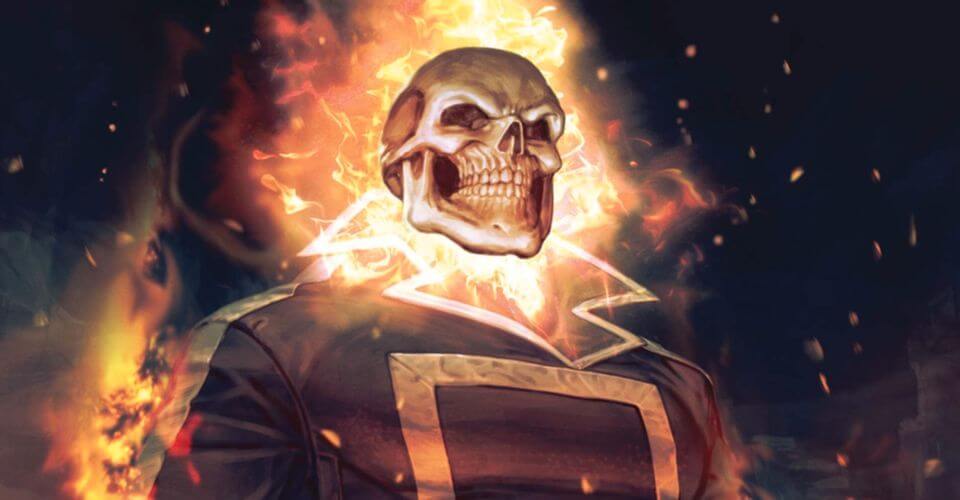 The trailer shows the horrible truth that lurks beneath the surface of Johnny’s newfound, seemingly beautiful life, which features lots of gruesome carnage, twisted devils, and roaring flames establishes a tone for the series that fans will recognize as authentically “Ghost Rider” without giving anything away about the dark mystery.

Take a look at the trailer to witness the scary themes that have grown essential to Ghost Rider’s mystique, as well as brand-new artwork from the series. Fans will be curious to see what else is planned for Ghost Rider’s 50th anniversary.

Marvel is getting all the buzz with a new trailer that stresses the spooky excursions he’ll be embarking on. Johnny Blaze’s career as the Spirit of Vengeance has led him to hell and back, pitting him against some of the most terrible demons on the planet. The teaser promises viewers that Blaze’s next voyage will be his most hellish yet when a new series begins in Marvel’s Year of Vengeance.