Marvel Fans, brace yourself! Because Marvel has an addition to its list of heroes. The star of In the Heights has landed a role in Disney+'s Marvel series Ironheart.

Anthony Ramos, star of musical movie ‘In the Heights’, appears to have joined the Phase 4 of Marvel Cinematic Universe. Reportedly, he will play a significant role in Marvel’s upcoming movie, Ironheart series for Disney Plus. However, For the time being, the specifics of his role are being kept under wraps and there are no comments from Marvel Studios. 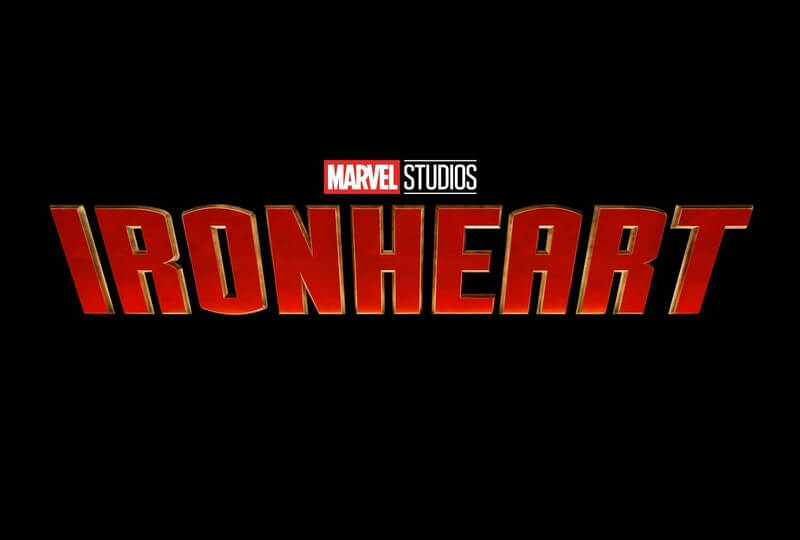 What will be the character of Anthony Ramos in Ironheart?

Are you a fan of Ironheart? Iron Man villain Obadiah Stane has a son named Ezekiel, who upgraded his physique with cybernetic modifications using black market Stark tech after his father died. This plot would fit in perfectly with the premise of Armor Wars, which will have Don Cheadle’s War Machine coping with Iron Man’s technology falling into the wrong hands, as suggested in Spider-Man: No Way Home.

However, Ramos’ entrance into the MCU is modelled after Jonathan Major’s as Kang the Conquer in Loki. According to the official reports, Ramos’ character will play a major part not only in Ironheart, but also in future Marvel movies. Thorne is the only confirmed casting choice for Ironheart as of this writing, with Chinaka Hodge serving as the series’ main writer. 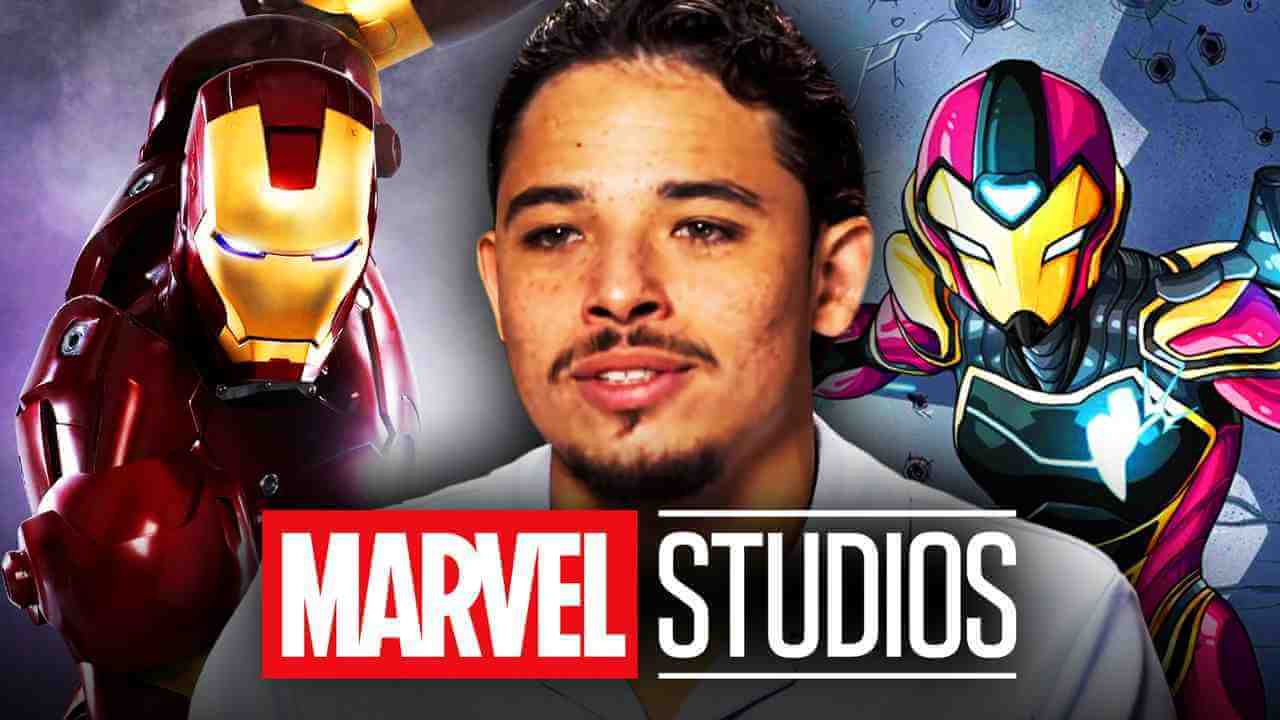 Alternatively, Ramos could play Nate Richards, aka Iron Man, Kang the Conqueror’s adolescent version. With Johnathon Majors’ time-traveling villain set to play a huge role in the Marvel universe in the coming years, it’s only fitting that Iron Man be introduced as well, and who better than Ironheart to do so. Other possibilities include Ramos portraying cosmic space cop Nova or Doctor Doom himself, both of whom are expected to join the MCU soon. When it comes to evaluating the candidates, Stane appears to have the most credibility, but only time will tell.

It is officially confirmed by Marvel, that Dominique Thorne, who previously featured in the drama film Judas and the Black Messiah, will be leading the cast as child genius Riri Williams, when the streaming service unveiled the new TV series in December 2020. In 2016, she made her debut appearance in an issue of the ‘Invincible Iron Man’ comic, before receiving her own solo Marvel comic series two years later.

Dominique Thorne will play Riri Williams who is a brilliant inventor and developer of the most advanced suit of armor since Iron Man, in the Marvel film Ironheart. The fan-favorite character in the comics created her own Iron Man outfit in an MIT dorm. She has also taken over as Iron Man from Tony Stark at times in the comics. 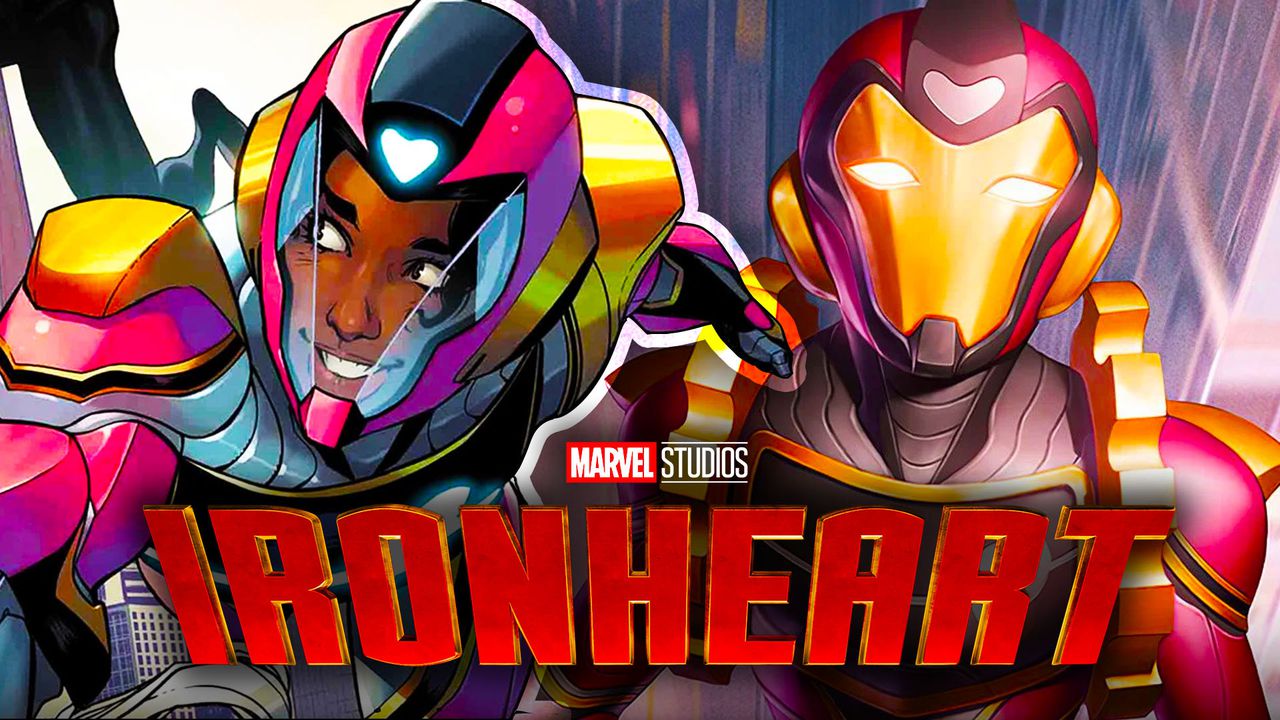 In the comics, the young inventor is mentored by Tony Stark after creating a strong suit of armor out of scraps she found at college. Given Stark’s tragic death in the MCU, this narrative is unlikely to be repeated. With Kevin Feige revealing that Riri will make her first appearance in Black Panther 2, it’s feasible that people from Wakanda may take on the mentorship role that Iron Man played in the comics. 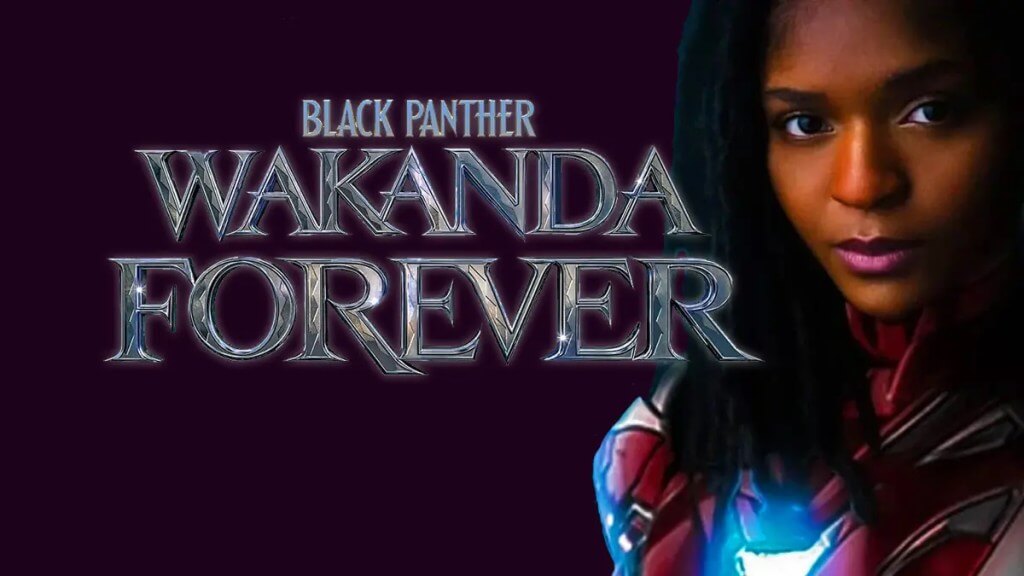 Flash Back to Ramos’ Career 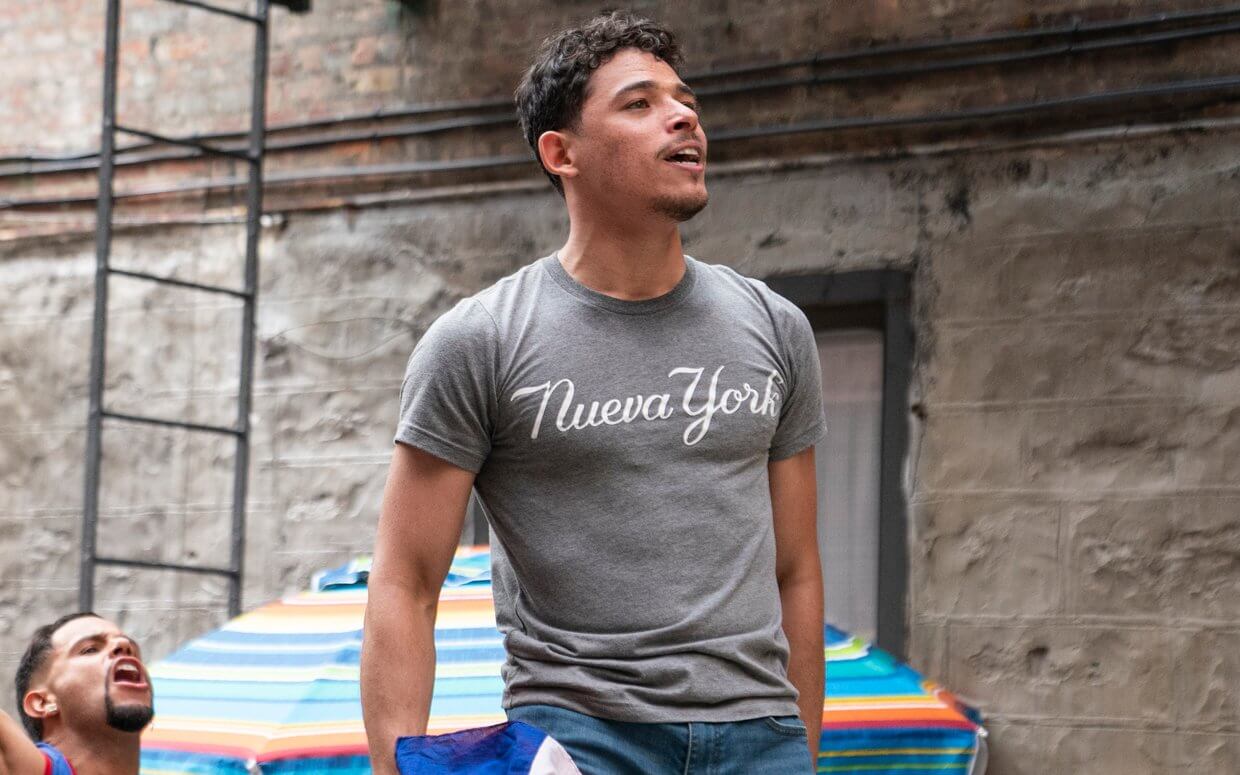 Ramos’ other movies and shows appearances include “A Star Is Born,” “She Gotta Have It,” “In Treatment,” and “Blindspotting.” In the original Broadway production of “Hamilton,” Ramos played a double part of John Laurens and Philip Hamilton.

“Ironheart” is one of many Marvel Studios series available on Disney+; “Moon Knight,” the studio’s sixth series, will debut on March 30. “She-Hulk,” “Ms. Marvel,” “Armor Wars,” “Secret Invasion,” “Echo,” “Agatha: House of Harkness,” two additional animated series, and untitled “Black Panther” and “Shang-Chi” spinoff series will follow that. A “Guardians of the Galaxy” holiday special is also planned for 2022. So, BRACE YOURSELVES MARVEL FANS!