Netflix is showing no signs of slowing down this holiday season, as it has already released new Christmas movies. So, have a look at our list of the Netflix movies to watch this Christmas, and have a wonderful holiday season!

December is here, and Christmas is just a few weeks away! But colored string lights are strung across trees and bushes, Christmas music is playing in CVS, and everyone is in the mood to watch Christmas movies. So, if you’re one of those people that puts up the Christmas tree lights as soon as the weather drops below 60 degrees, you’re in for a treat for the next six weeks.

This year, Netflix has some of the binge-worthy Christmas movies that will show before Santa even parks his sleigh on our roofs, which is cause enough to rejoice in the season’s spirit.

However, if you’re already a Netflix subscriber, you may binge-watch a variety of new Christmas movies to help you celebrate the season at the comfort of your couch with mulled wine in your hand. But, as we all know, not every Christmas film is a hit, or according to your taste. Instead, most of them range from princess rom-coms to holiday movies to documentaries to family-friendly flicks, all of which leave you with that expected yet pleasant, tinsel-drenched warm sensation towards the end.

The Princess Switch 3: Romancing the Star 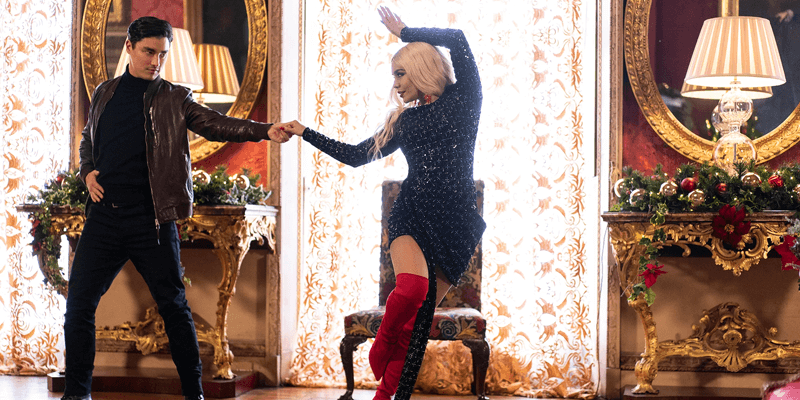 If you want to watch a romantic holiday movie this Christmas, look no further. Why not have three times the fun with this fantastic Christmas present that is sure to make you laugh and put you in the festive spirit? The film Princess Switch 2018 is in its third installment. Vanessa Hudgens portrays all three roles. Queen Margaret and Princess Stacy need Margaret’s cousin Fiona’s assistance when stolen priceless treasure. They link up with a man from her past to recover it, which leads to romance and a shocking twist.

A Castle for Christmas 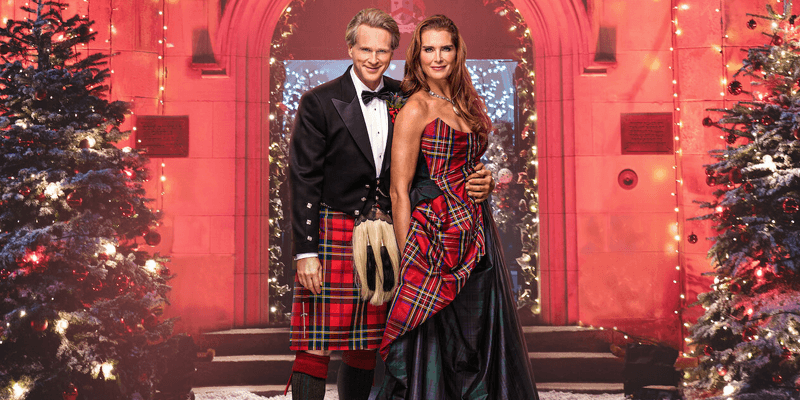 Brooke Shields plays a bestselling author in this movie, who travels to Scotland and falls in love with a castle and then clashes with a grumpy duke played by Cary Elwes, who could use a Grinch-like Christmas makeover. Isn’t this a great first date? 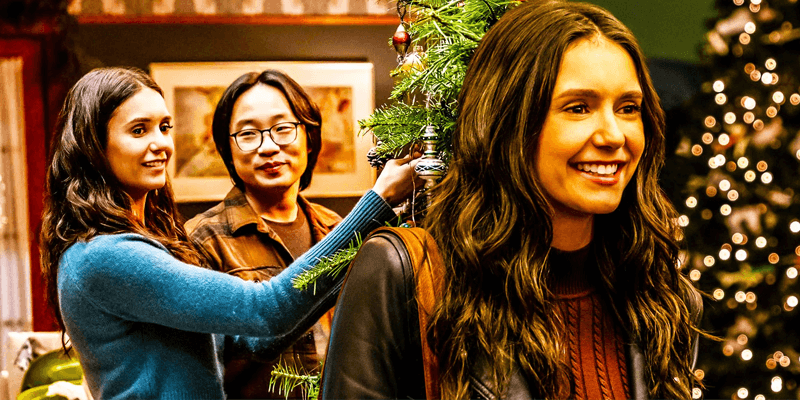 This rom-com stars Nina Dobrev, Jimmy O. Yang, Darren Barnet, Matty Finochio, Harry Shum Jr., and James Saito. Love Hard depicts the story of a young woman who travels 3,000 kilometers to meet a dating app match only to be catfished. The project is overseen by Hernán Jiménez, a Costa Rican director. It was the inspiration for this brand-new Netflix original rom-com about catfishing, family, and how we judge and treat others. Love Hard; a modern dating app not-quite-love story, is an instant Netflix smash this year thanks to strong performances and humorous writing. 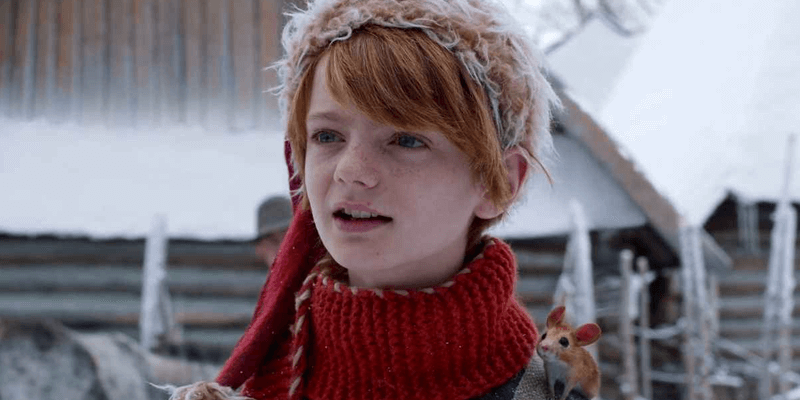 Based on the same-named novel, this new family fantasy Christmas film follows a young boy who sets forth to the cold north in search of his father, helped by a pet mouse and a reindeer. Critics have praised A Boy Called Christmas for its superb performances, inventive cinematography, and a deeper plot than most Christmas comfort movies.

Father Christmas is Back 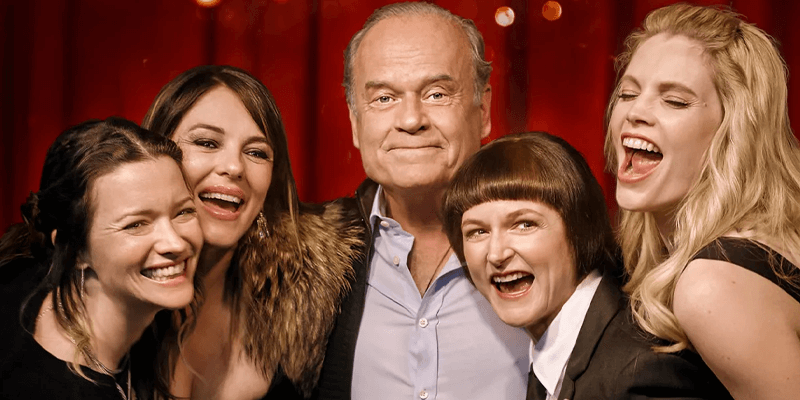 Elizabeth Hurley, Kelsey Grammer, April Bowlby, Talulah Riley, and John Cleese star in Phillipe Martinez and Mick Davis’ comedy about four very different sisters reunited for the holidays in Yorkshire. There are numerous family secrets as well as other surprises to be discovered. 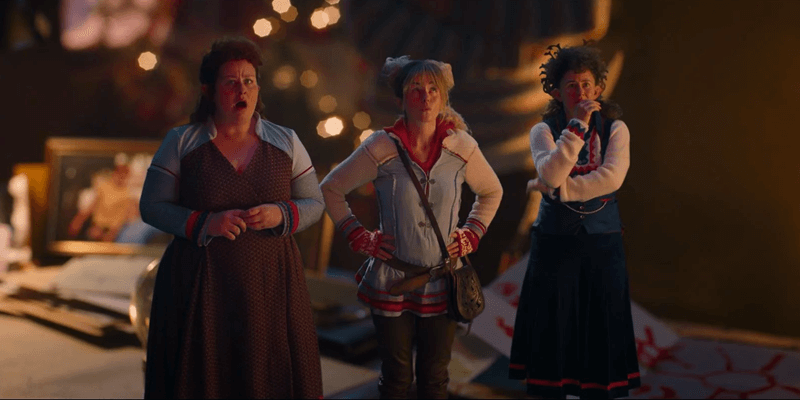 A small child discovers that Santa Clause’s grandfather is in danger in this Dutch film (with English dub). Unfortunately, Jules isn’t a great fan of Christmas, so persuading him to assist in the rescue will be difficult.

Singles All the Way 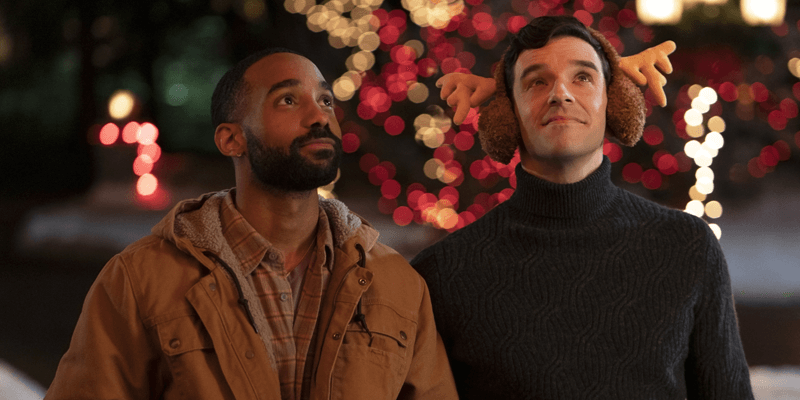 In Netflix’s exclusive high-profile rom-com, Michael Urie, Philemon Chambers, Kathy Najimy, and Jennifer Coolidge star. It’s about two gay best friends who develop affection for each other during the holidays as one pretends to be the other’s boyfriend. To avoid his family’s criticism over his single status, Peter invites his best friend Nick to join him for the holidays and pretend with him that they’re in a relationship. The plan, however, goes awry when Peter’s mother (Kathy Najimy) arranges for him to meet her attractive trainer James on a blind date (Luke Macfarlane). 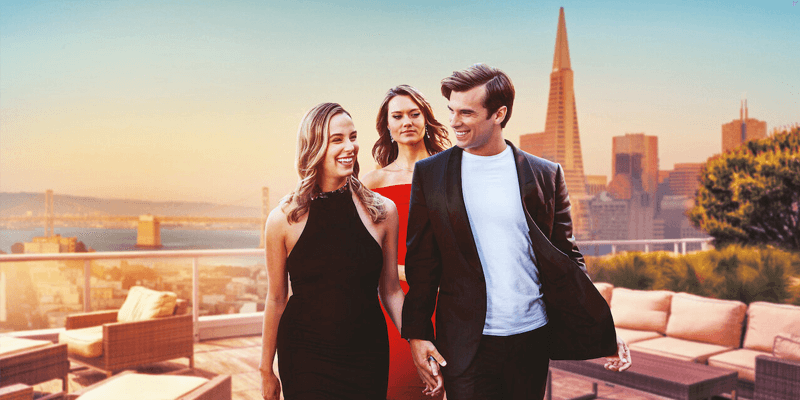 Anyone who considers A Sunny California Christmas to be one of the best Christmas movies on Netflix will be pleased to learn that a sequel is on the way. Fans will witness Callie and Joseph running the dairy farm and winery a year after the original film, happier than they’ve ever been. Until that is, their familial commitments force them to return to the city, and their romance appears to be jeopardized. 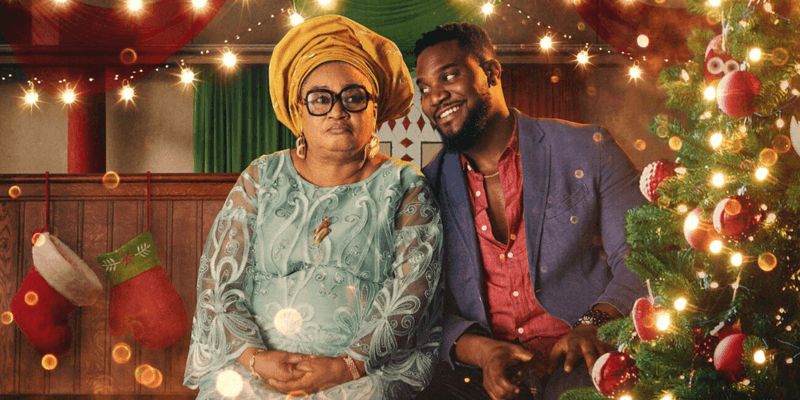 If you want to enjoy a combination of romantic and family turmoil in your Christmas movies, then this one’s for you. The narrative of three adult sons on a mission to achieve their mother’s greatest goal for them – marriage – is told in A Naija Christmas, the newest festive film to enter Netflix’s Nigerian or ‘Nollywood‘ offerings. The race to find a wife is underway, with the first brother to do so assured to inherit the family home.

Unfortunately, if you can’t access any of these Christmas movies in your country, Netflix’s libraries are geo-restricted to some regions due to licensing and copyright issues. But, here’s the good news: you can access Any Netflix library this Christmas with Netflix VPN by changing your Netflix region. So, if you don’t want to miss out on any of these Netflix’s new Christmas releases from across the world, then make sure you’re connected to a VPN to gain access to all of its libraries from anywhere.

So, where will you be looking for the best Christmas movies to watch? Hopefully, you now have a better idea of what to binge-watch on Netflix this holiday season. So, take out your popcorn and get ready to be stitched to your TV and bed for hours this holiday season with Netflix’s new Christmas arrivals!