Welcome this New Year at your warm and cozy space binge watching these amazing movies, just turn on your TV, bring popcorns, get your blanket on, and pass the champagne!

It’s hard to think we’ve almost made it to the end of 2021 by some miracle. And, if we’re being honest, we can’t wait to wave goodbye to another perplexing and challenging year. To put it mildly, 2021 has been a year unlike any other. It’s still possible to have a joyful, festive, and exciting New Year’s Eve 2022 at home.

New Year’s movies are the ideal way to commemorate a traditionally cheerful day marked by friends, festivities, and a fresh start to the new year. We’ve compiled a list of the top New Year’s movies of all time to help you celebrate New Year’s Eve while maintaining social distance, that’s why we have chosen movies in which New Year’s Eve or New Year’s Day plays a role in the plot. So, without a further ado lets dive in! 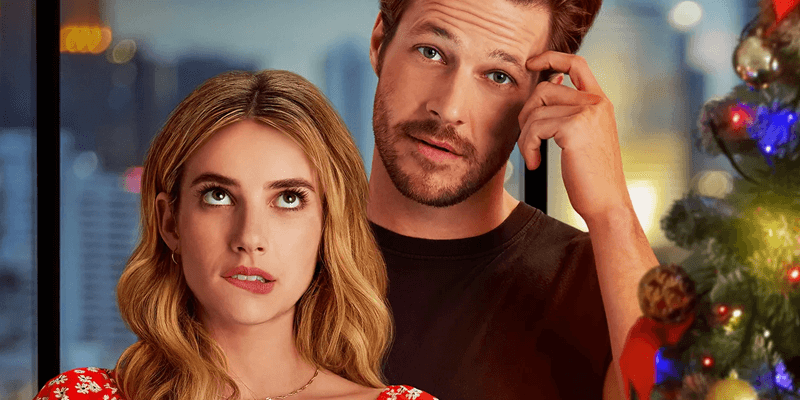 This Netflix romance is one of the most popular movies to watch on New Year’s Eve. Set aside some time to see this holiday-themed rom-com about a first date on New Year’s Eve. Despite being platonic, Emma Roberts and Luke Bracey play two singletons who promise to be each other’s “Holidate” for every holiday.

Given that it premieres on December 10, 2021, this is one you haven’t seen a million times before. The plot is also appropriate for this year: When the Peanuts gang is disappointed that Grandma will not be able to visit for Christmas, they vow to throw the best New Year’s Eve party ever. 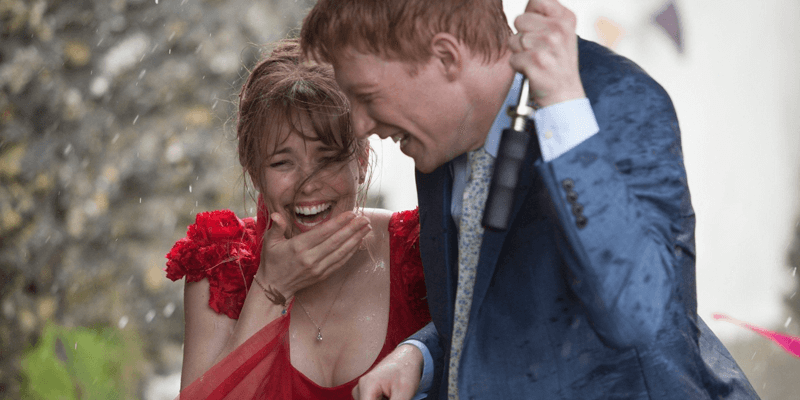 As you watch this romantic, time-traveling romance, snuggle up with your midnight kiss and bring tissues. A re-enactment of a sloppy New Year’s Eve kiss gives Rachel McAdams and Domhnall Gleeson the urge to change their lives forever. 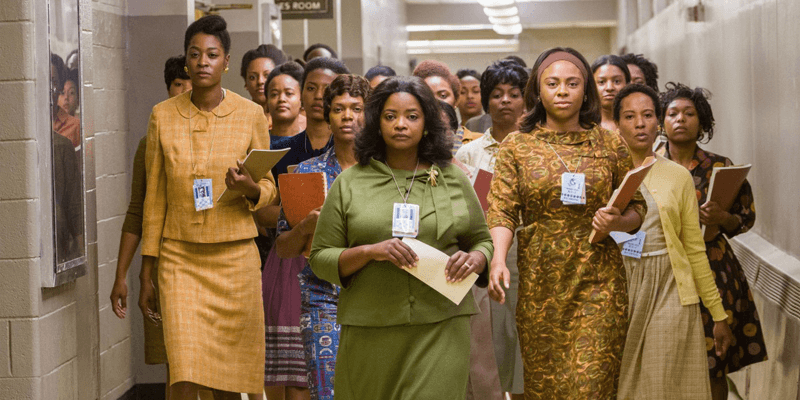 Katherine Johnson, Dorothy Vaughan, and Mary Jackson, three brilliant African-American women at NASA, are the brains behind one of history’s greatest operations: the launch of astronaut John Glenn into orbit, a stunning achievement that restored the nation’s confidence, turned around the Space Race, and galvanized the world.

Although the movie isn’t solely about New Year’s Eve, the scenes showing the holiday season are joyful enough to qualify. In addition, the New Year’s Eve scene in the film adaptation marks the first depiction of the holiday in the Sex and the City series. Carrie stays in instead of kissing Big at midnight and watches Meet me in St. Louis (inspired by her new friend and assistant, “Saint” Louise from St. Louis) until she runs into Miranda, who was also intending on spending the night alone. 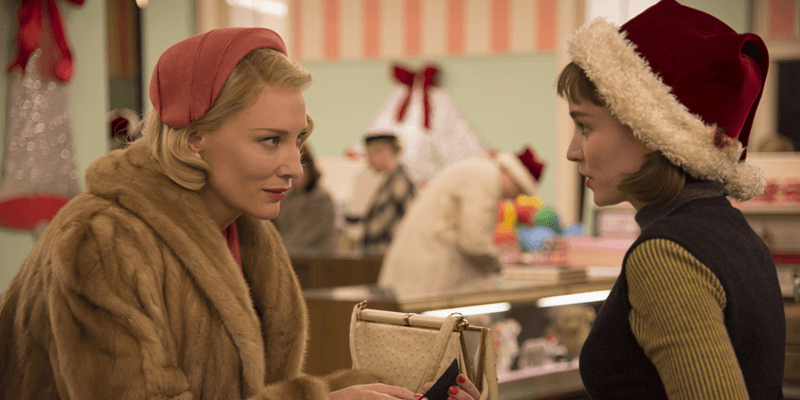 In the 1950s, two women meet beneath the holiday lights of a New York department store. Carol, a disgruntled New Jersey housewife, and Therese, a saleswoman, pursue a relationship despite stringent social mores. A kiss on New Year’s Eve gives them their first taste of independence. 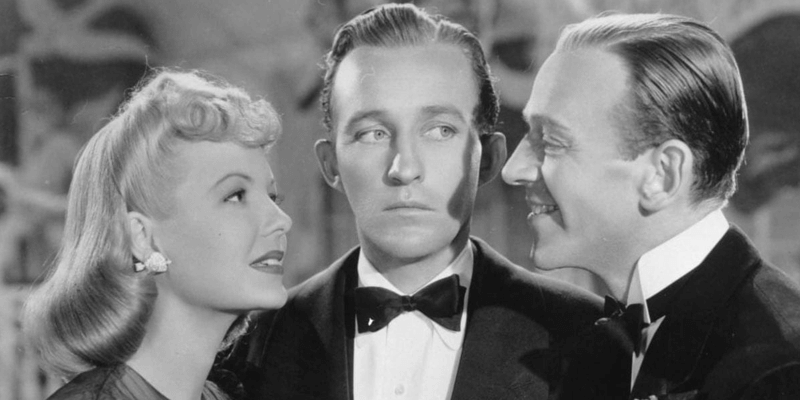 This Bing Crosby classic is an obvious option, especially for kids who have been singing along to White Christmas all month. The scene with Fred Astaire’s New Year’s Eve dance is a must-see, even if he is completely inebriated. It could be an opportunity to discuss alcohol with children, depending on their maturity levels, or it could simply be fun. 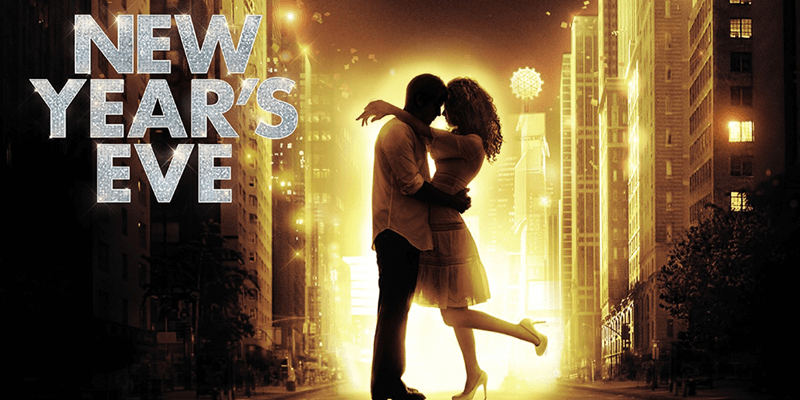 Garry Marshall (brother of the late Penny Marshall), a Bronx-born director, enjoys the holidays. After examining his collection of work, it’s the only reasonable conclusion: Mother’s Day, Valentine’s Day, and New Year’s Eve. Each of his seasonal offerings is a connected ensemble comedy that brings together a slew of big-name actors in one glittery film. Josh Duhamel, Michelle Pfeiffer, Halle Berry, Jessica Biel, Zac Efron, and others will be in attendance on New Year’s Eve. 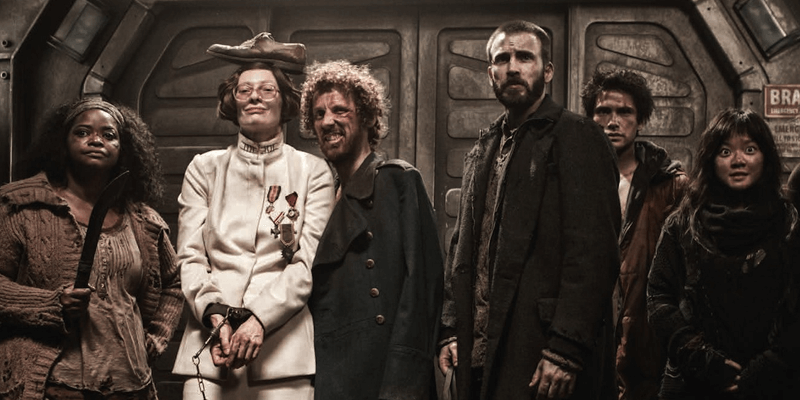 What about a post-apocalyptic film with a New Year’s theme? Survivors dwell on the Snowpiercer, a train that rounds the world with the high class at the front and the common population scrounging in the back, in a climate-change-ravaged version of 2031. Every time the train completes a revolution, a “new year” begins. Chris Evans plays a man who will fight his way to the head of the line. 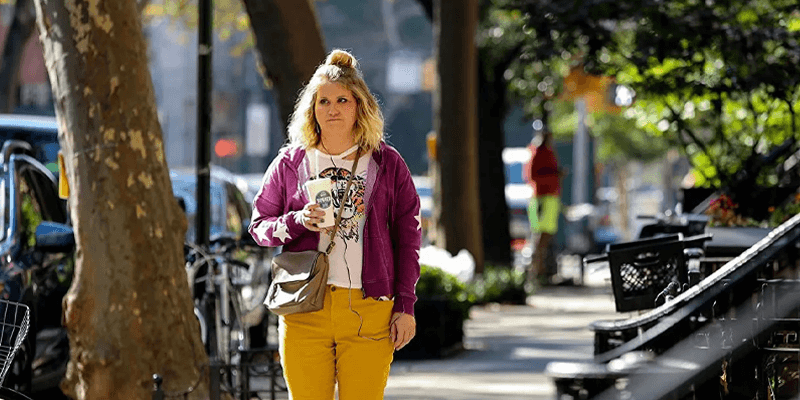 When a visit to the doctor exposes how unwell she is, a hard-partying woman receives a surprising wake-up call. She begins running to help her prepare for her ultimate aim of racing in the New York City Marathon, as she is motivated to reduce weight. 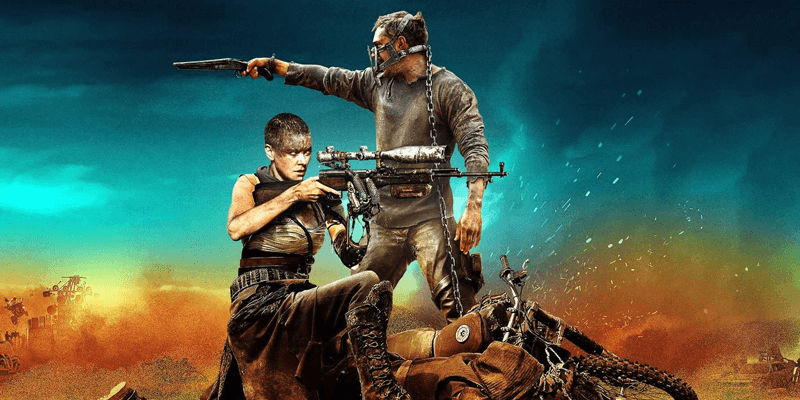 Years after civilization has collapsed, the despotic Immortan Joe enslaves apocalyptic survivors inside the Citadel, a desert stronghold. When Imperator Furiosa leads the despot’s five wives on a daring escape, she forms an alliance with loner and former captive Max Rockatansky. They try to outpace the savage warlord and his henchmen in a dangerous high-speed chase through the Wasteland, bolstered by the gigantic, armored truck known as the War Rig. 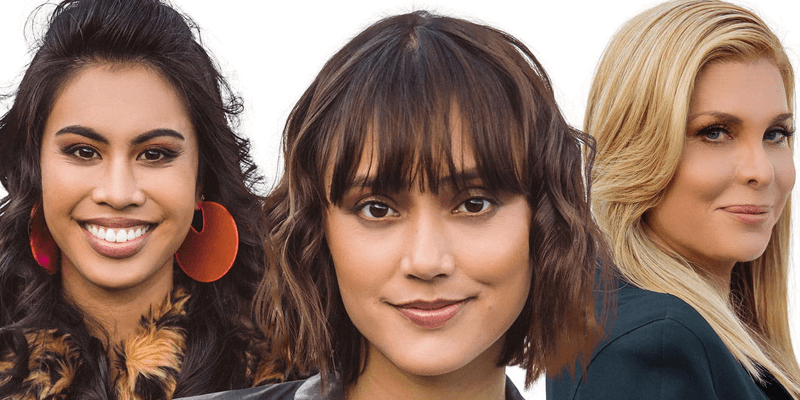 In this beautiful, music-inspired romance, spend New Year’s Eve in Nashville with Layne, a musician who returns home and finds unexpected love. Layne is on the hunt for her ex, but her best friend Cassie may be ready to strike. If you’re searching for a feel-good love story to ring in the new year, this is one of the best New Year’s Eve movies.