Are you excited to spend the movie night with your partner? There is a variety of Best romance movies on Netflix to make your date night memorable. If you want to access the complete library of Netflix, then a premium VPN is the only way to go!

Romance! Ah, Romance is always the favorite genre of every age group. Whether you want to express your feelings to someone special or you want to re-build that charm or spark in your withered relationship, Romance is always the solution. And the cherry on top in the month of Feb! what can be better than watching the best romance movies on Netflix this Valentine’s Day?

Netflix is a platform that offers a huge inventory of movies to look over in the romantic genre. And it keeps on adding new and old movies to its library, just as interesting and award-winning films that aren’t accessible anywhere else. Also, if you want to access every Netflix library, the good is that there’s a workaround for you. Yes, you can easily access any Netflix library and change your region with Netflix VPN from anywhere in the world.

We know that choosing the best romance movies from several titles is difficult and time-consuming, but no worries So, if you are concerned to a Netflix library that is geo-restricted in your country, then the good news is that a modern-day technology is here to rescue you from this with the 3 best Netflix VPNs, allowing you to stream all of its library from anywhere in the world.

Top 5 VPNs to watch Best Romance Movies on Netflix from Any Netflix Library from your Country:

Since, Netflix libraries differ from each other, and all of them are not available worldwide, then take a look at the quick overview of the 5 Best Netflix VPNs to watch and access Best Romance Movies on Netflix from Any Netflix Library from your Country:

Now, take a look at the 15 best romance movies on Netflix to binge-watch with your partner on this Valentine’s day! 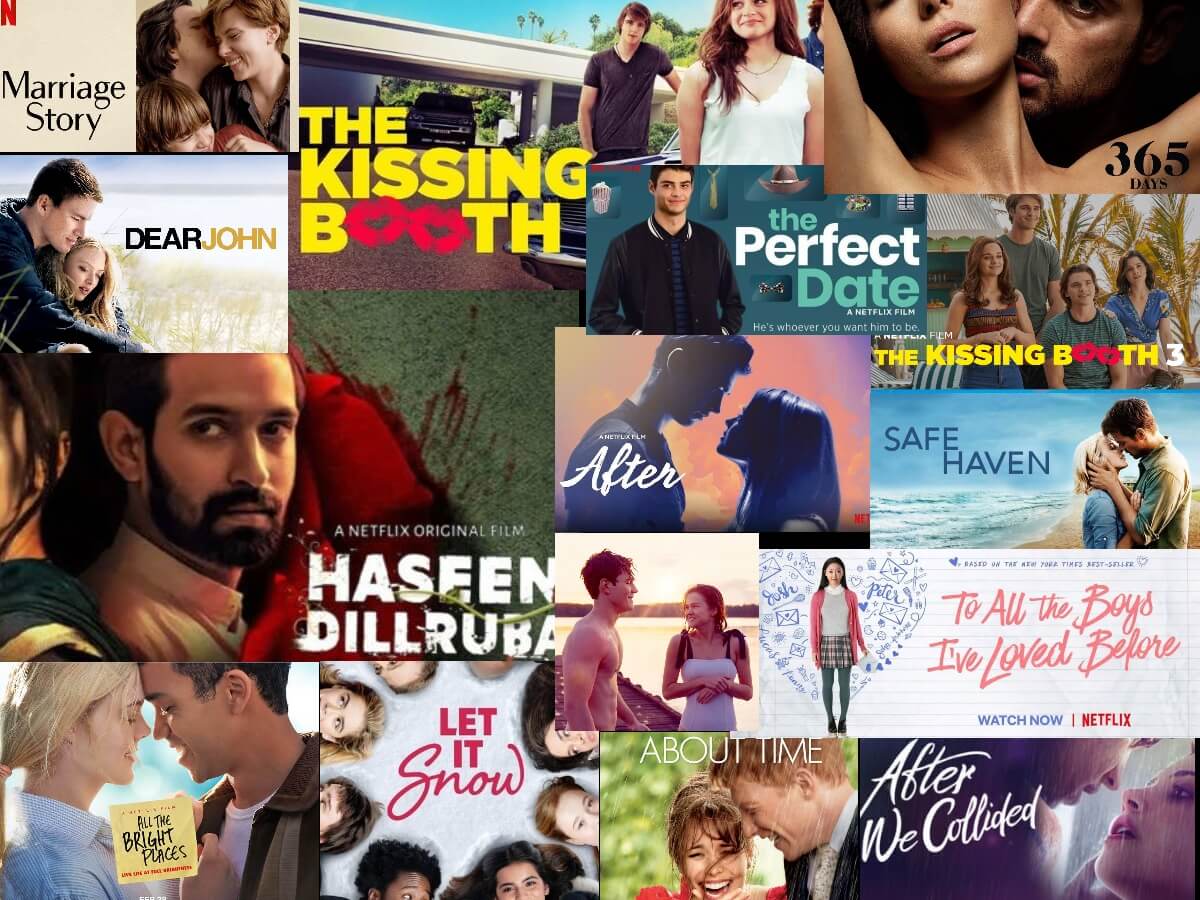 Best Romance Movies on Netflix to watch with your partner

Here is a list of the 15 best romance movies on Netflix. We have picked up for you so that you don’t have to wait and search for hours and waste your time; pick any movie from the list, and I am sure you won’t regret it. 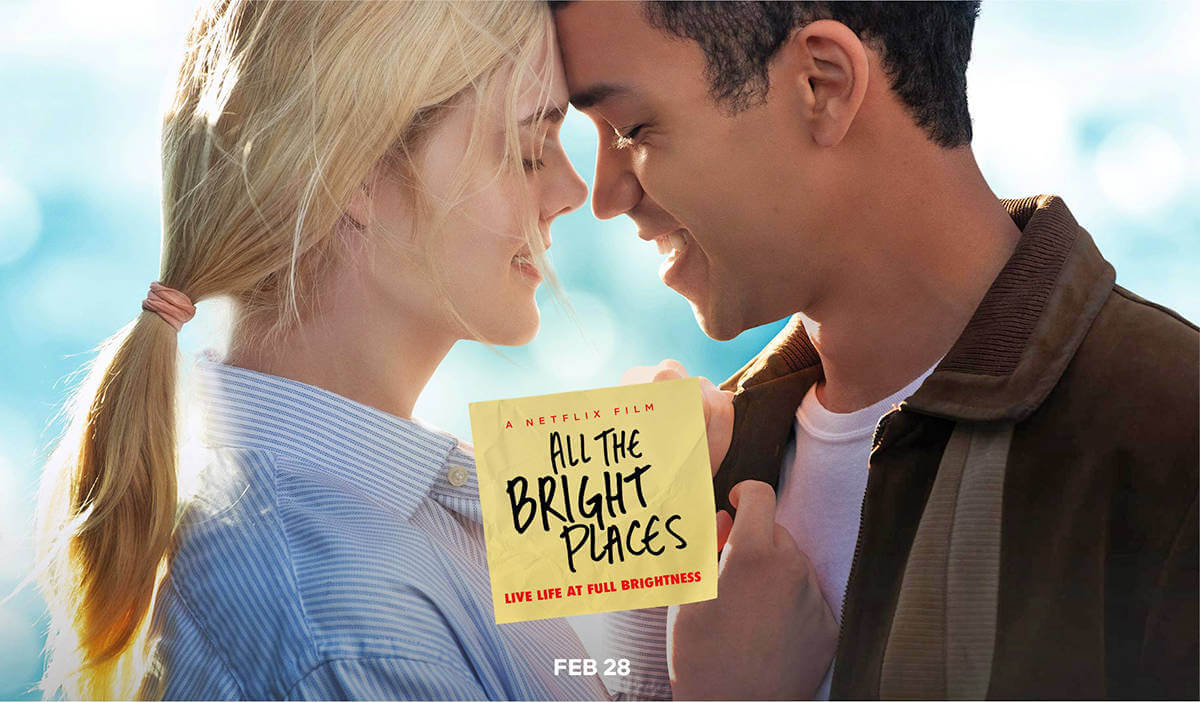 “All the bright places” is an English movie released in the United States on February 28, 2020, starring Elle Fanning and Justice Smith as the main characters. The storyline of this movie is that two high-school students named Violet and Theodore are facing individual struggles. However, Elle is disturbed by her sister’s death which she has seen, and Theodore is a loner; both of them form a powerful bond that helps them find solace and change their lives for the better. 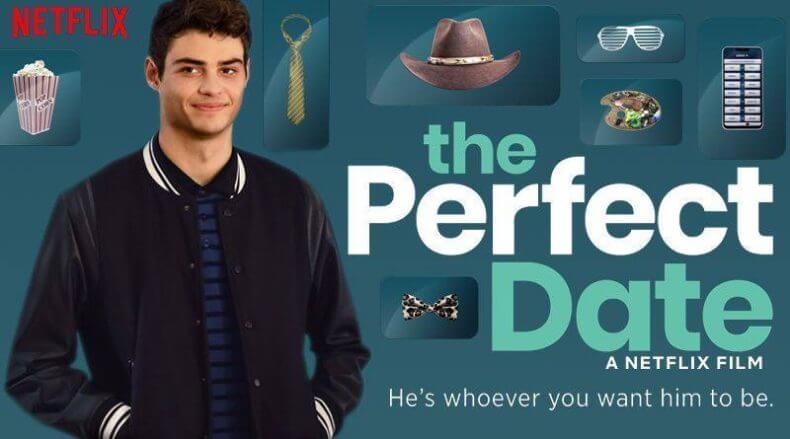 “The Perfect Date” is a 2019 American teen romantic comedy film directed by Chris Nelson from a screenplay by Steve Bloom and Randall Green. It is one of the best romance movies on Netflix to watch with your partner to bring that charm with love and laughter together. Its storyline is about a high school student who creates an application to sell himself and offer his services as a fake date to earn money for college. However, when his business starts to boom, his plan gets complicated as soon as he meets the girl of his dreams (Camila Mendes) and develops feelings for her.

This movie is also a classic comedy, Romance, and drama genre released in August’2018, starring Lara Jean Covey and Peter as the leading characters. Lara writes letters to all of her past lovers. The notes are intended for her eyes only; she keeps them save with herself until one day when all the love letters are sent out to her previous loves. Her life soon becomes chaos when her previous lovers come to her and confront her one by one. Imagine the curiosity of a girl when she gets exposed to the persons whom she loved 😀 enjoy the award-winning best romance comedy movie on Netflix with your partner. 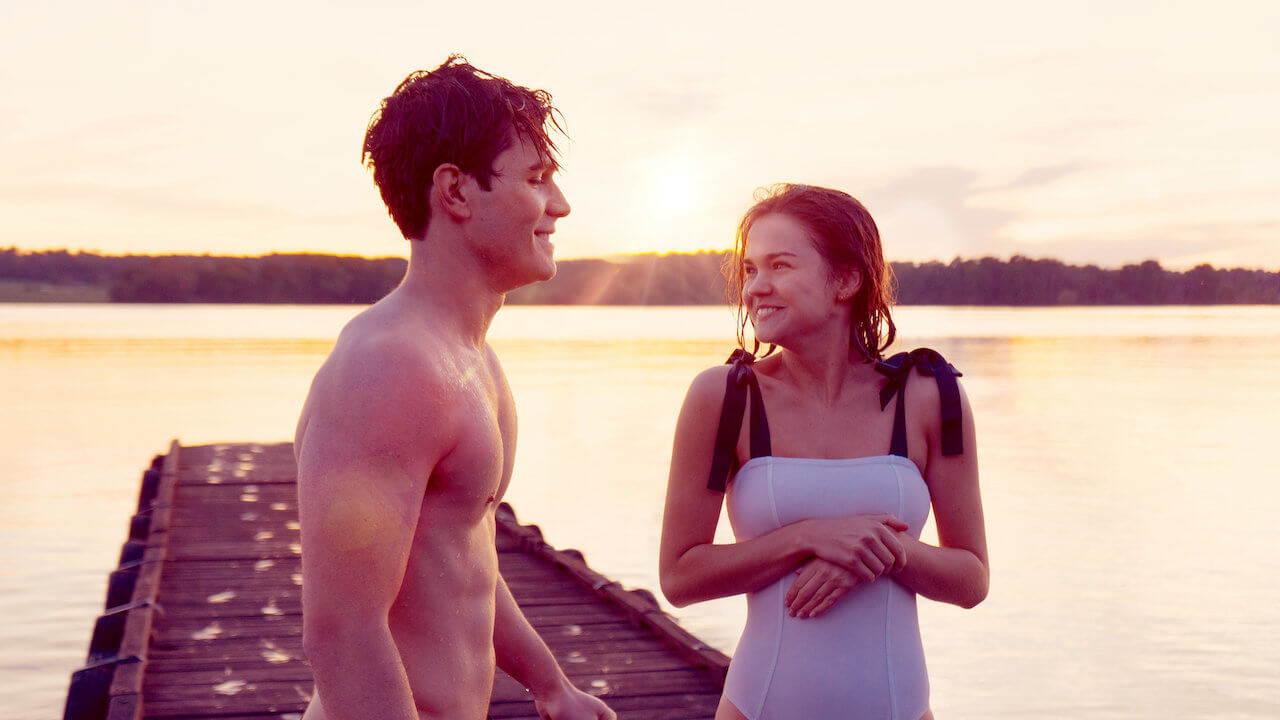 The Last Summer is a 2019 American romance comedy movie directed by William Bindley from a screenplay. In this movie, six high school graduates wrestle with love and friendship and experience life-changing adventures during their final summer together before heading off to university. You are going to watch the amazing chemistry of teenage love and re-live your young days again. 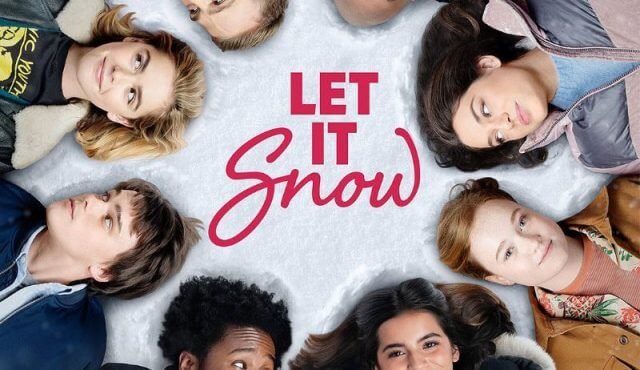 This old-fashioned, heartfelt film catches a few romantic tales that bloom on Christmas eve when heavy Snowfalls brings high-schoolers together. So many sentiments and companionships join hands again, and they need to choose which relationship to keep and which to let go off. It is a sweet vibe film to watch when you’re feeling low. 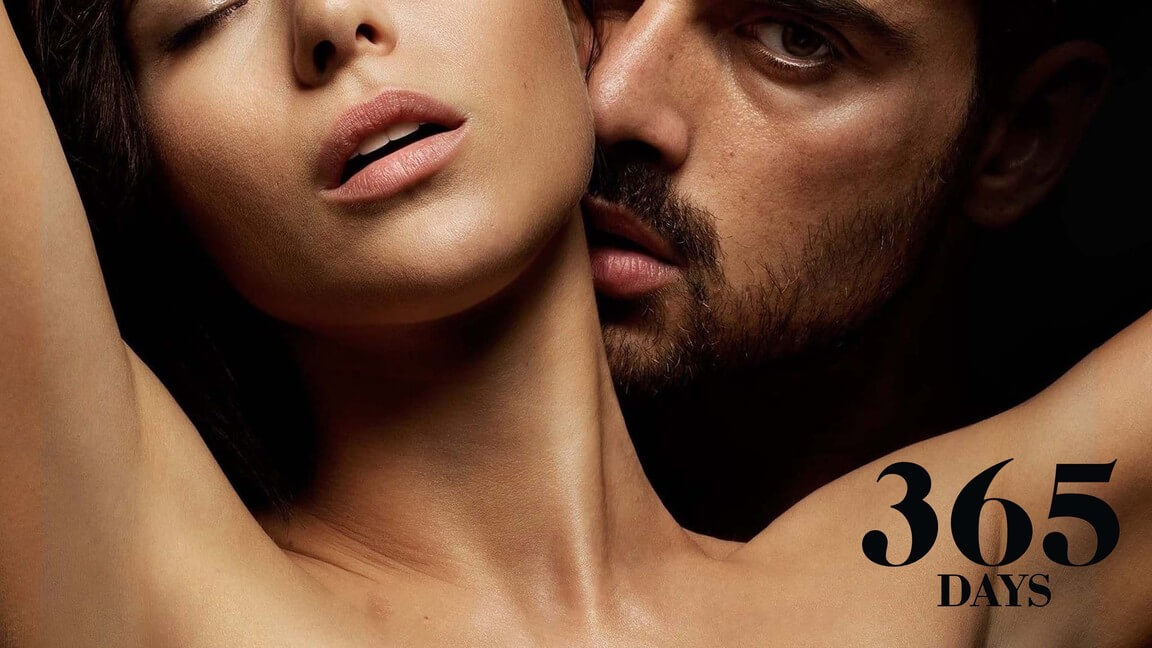 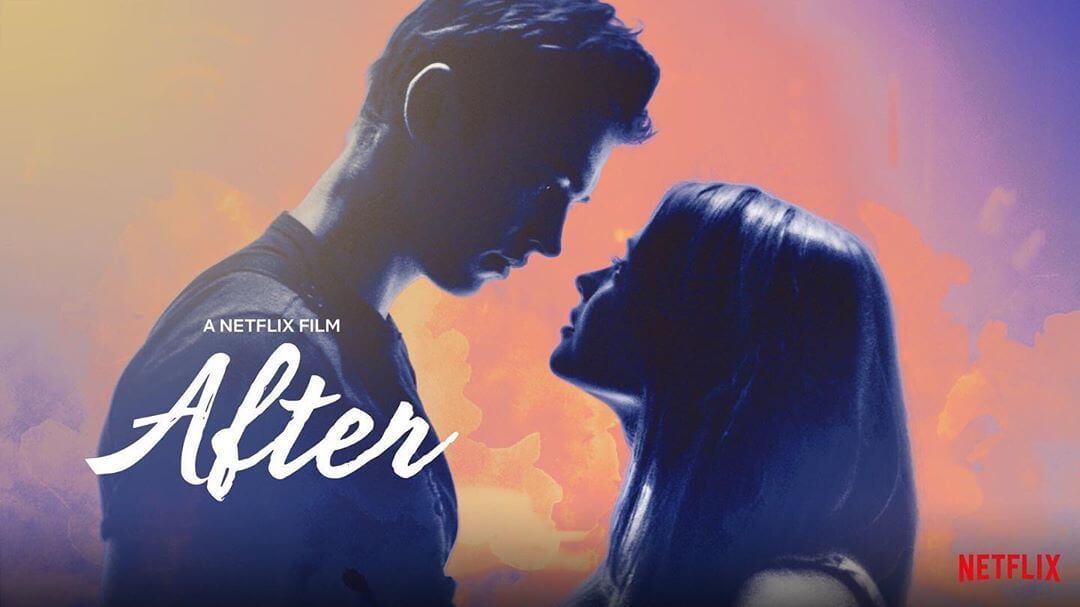 “After Your First, Life is Never the Same” with this tagline “After” is among the top rating romance movies on Netflix, based on Anna Todd’s novel. Tessa Young is a dedicated student, dutiful daughter and loyal girlfriend to her high school sweetheart. But, when she enters college, her guarded world opens up when she meets Hardin Scott, a mysterious and brooding rebel who makes her question all she thought she knew about herself — and what she wants out of life. 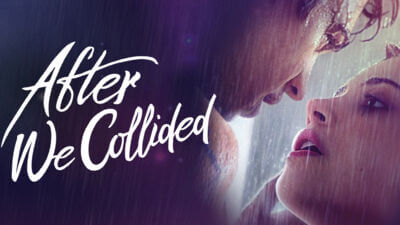 “After we collided” assembles, the pieces were “After” left off, following Tessa and Hardin surviving the after-effects of their break-up. Tessa started an internship at Vance Publishing, where she met her cute new co-worker, Trevor (played by Dylan Sprouse). Tessa keeps on struggling with her complicated relationship, but it is chivalry to see that they are willing to fight for each other as she tries to pull away from Hardin; she cannot resist the intense connection they share. It gives the audience the butterflies for their somehow lost love. 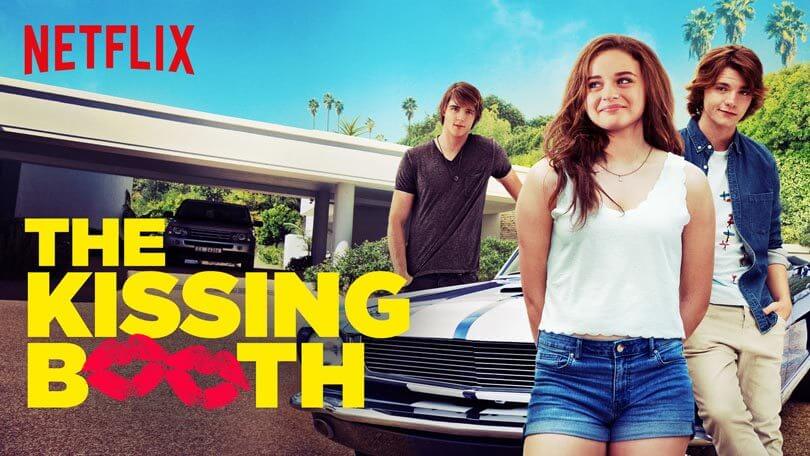 The Kissing Booth is quite popular among teenagers. It is a love story of a girl named Elle who falls for the hottest guy in school and, in the process, risks her relationship with her best friend. Why? Because the guy she fell for, and her best friends are brothers. To find out what happens next. Does Noah approve? Does Lee back off? You have to watch the movie! The unusual love triangle and the chemistry between the three make this one of the best teen romance movies on Netflix. 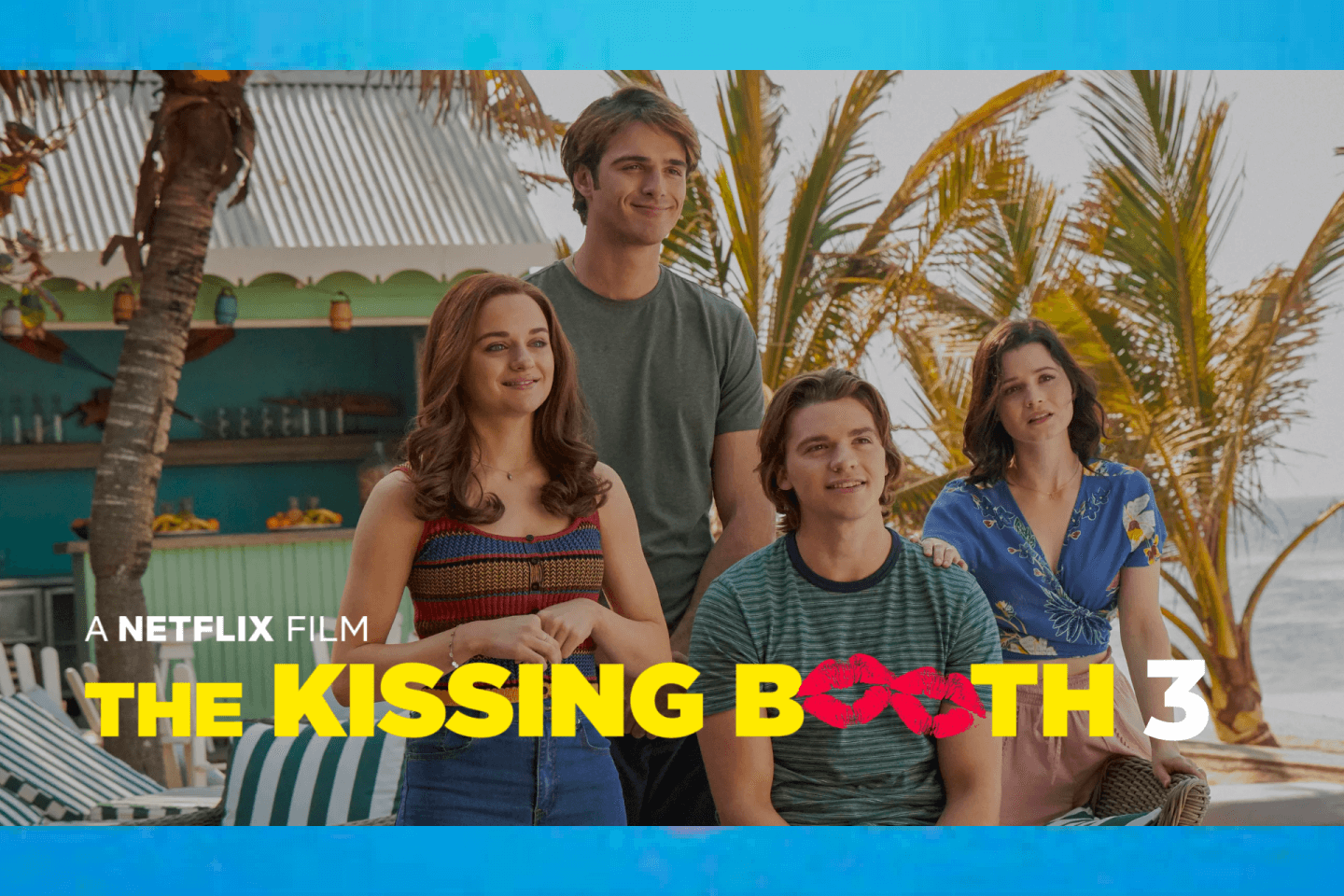 The kissing booth 3 is a drama/comedy romance movie for teenagers. It is a sequel of “The kissing booth”, whose storyline states that It’s the summer before Elle heads to college. She has to take the toughest decision of her life: moving across the country with her dreamy boyfriend Noah or fulfilling her lifelong promise to go to college with her BFF Lee. Who will Ellie choose? Whose heart will Elle break? What reaction will both of them have? To find out the climax of this mysterious triangle, you have to watch this top trending romance movie on Netflix.

This is a suspense/thriller/romantic Indian movie in which there is a married couple, totally different from each other, after the house catches fire, under investigation as a suspect in her husband’s murder, wife reveals details of their thorny marriage that was not working, the clarifications seem only further to blur the truth. Enjoy this suspicious romance movie on Netflix with your partner, this valentine. 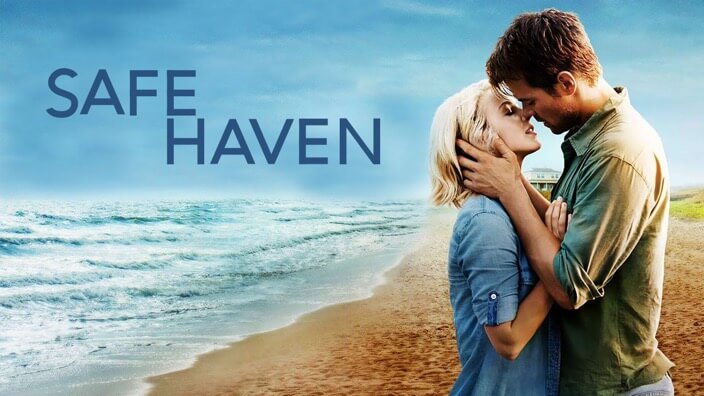 This movie is an affirming and suspenseful story about a young woman who tries to hide her dark past and struggle to find love again after she arrives in a small North Carolina town. Recovering from her past, she finally gains the courage to start a relationship with Alex (Josh Duhamel), a widowed store owner with two young children; he then tries his best to help her overcome the fears that haunt her. 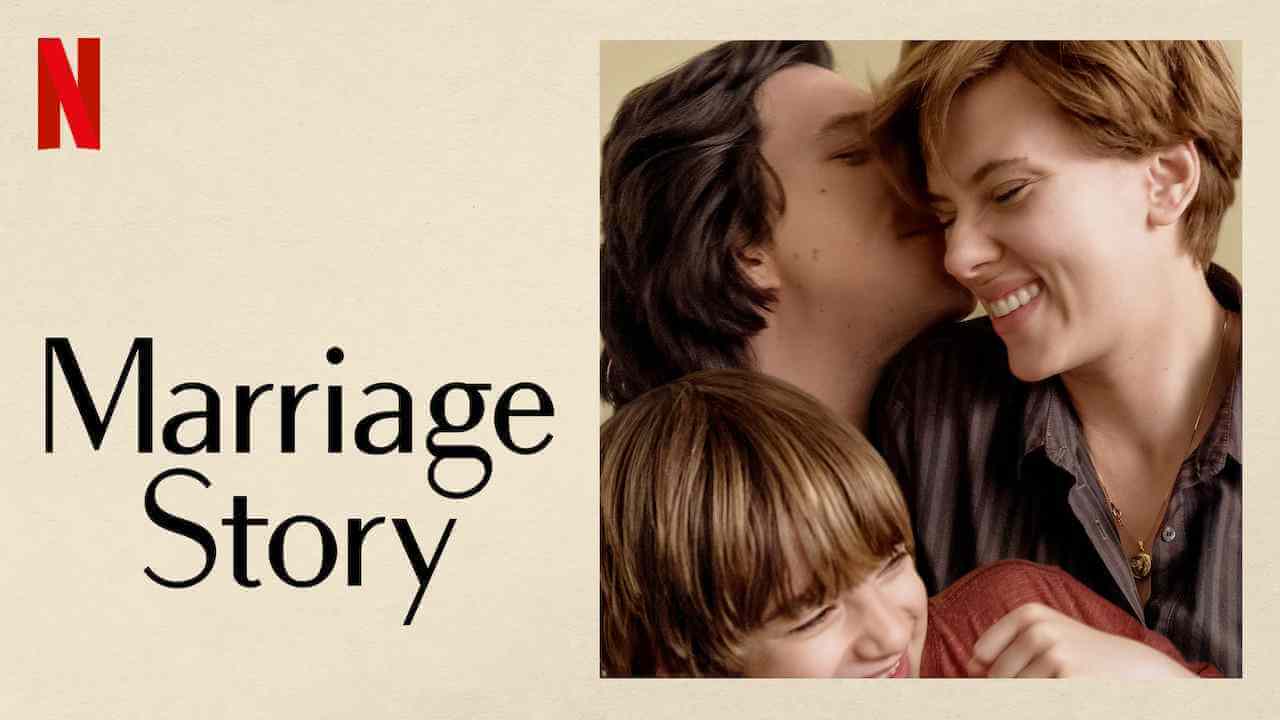 Of course, the complication they are facing is their child, but the smoothness of the film is that it tells the story from both points of view, so no matter which side you fall on in the end, you have deep empathy for both individuals. So, if your relationship is out of Romance or you want to rememorize your marriage days again, then Marriage Story is not to be missed. 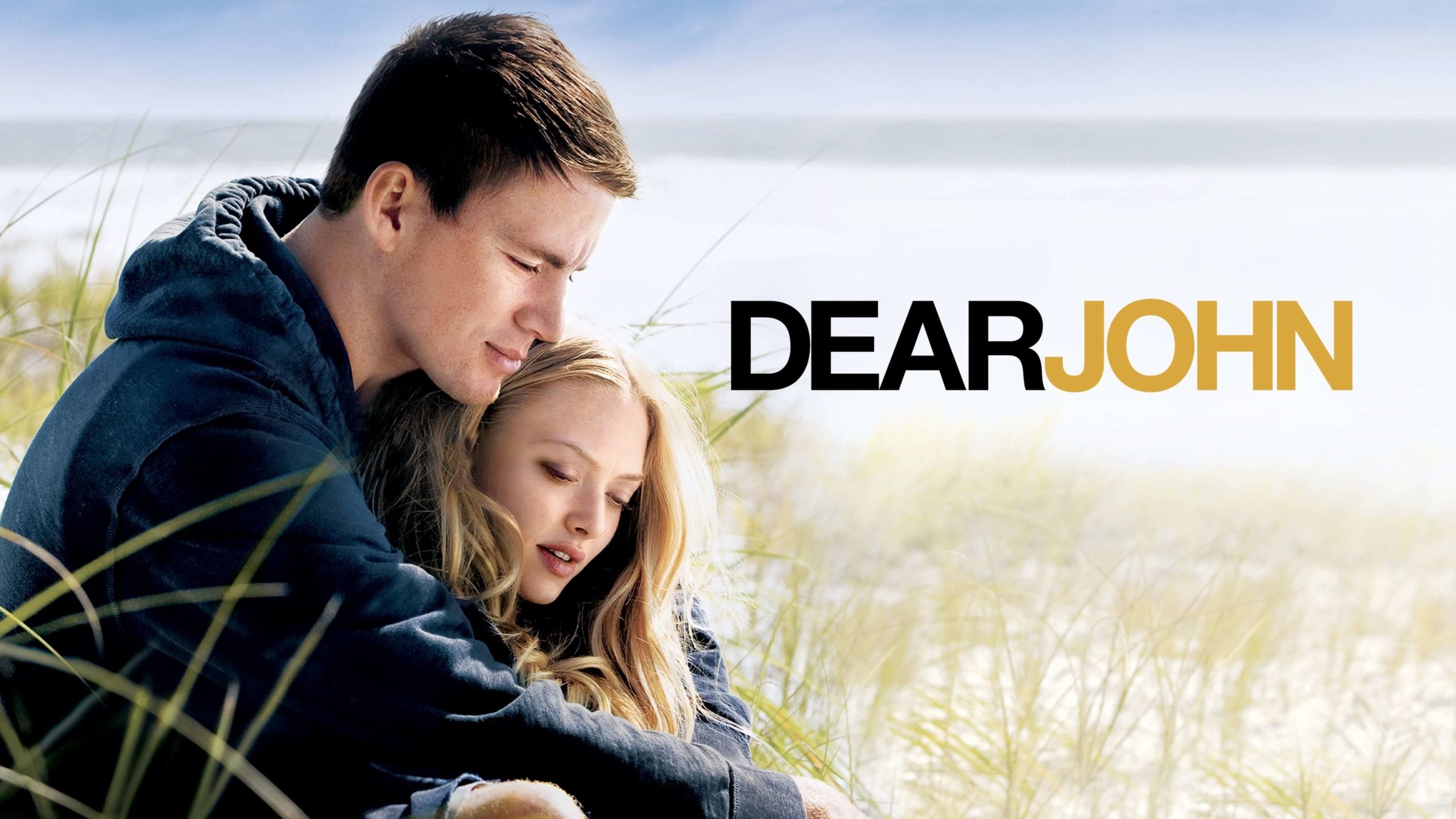 This is a best romance movie on Netflix, which is about a soldier who is back in his country yard for a vacation and on his break, he meets a college student and falls for a conservative girl named Savanah. He decided to stay for long, but 9/11 changed the situation, and John had to ship away for military service. However, they both keep in touch by writing letters doing long-distance work. 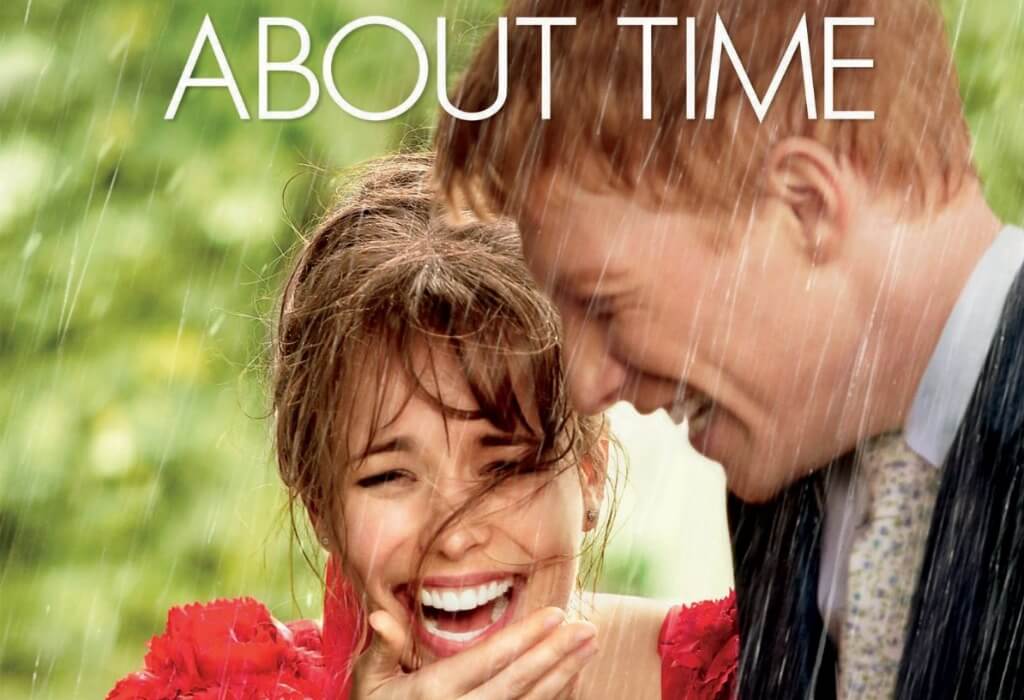 This is a fictional romantic movie in which Tim can travel in time at the age of 21. He can change what happens and has happened in his own life. His decision to make his world a better place by getting a girlfriend turns out not to be as easy as you might think. Things changed when he utilized his power with his father’s advice.

In this blog post you have seen the 15 best romance movies on Netflix which can bring back the lost charm between you and your partner, so pick your favorite love story from the list above and stream it on the steamy eve of Valentine. If any of the movies are not available in your region, simply subscribe to a VPN, we highly recommend ExpressVPN to have access to the complete library of Netflix.