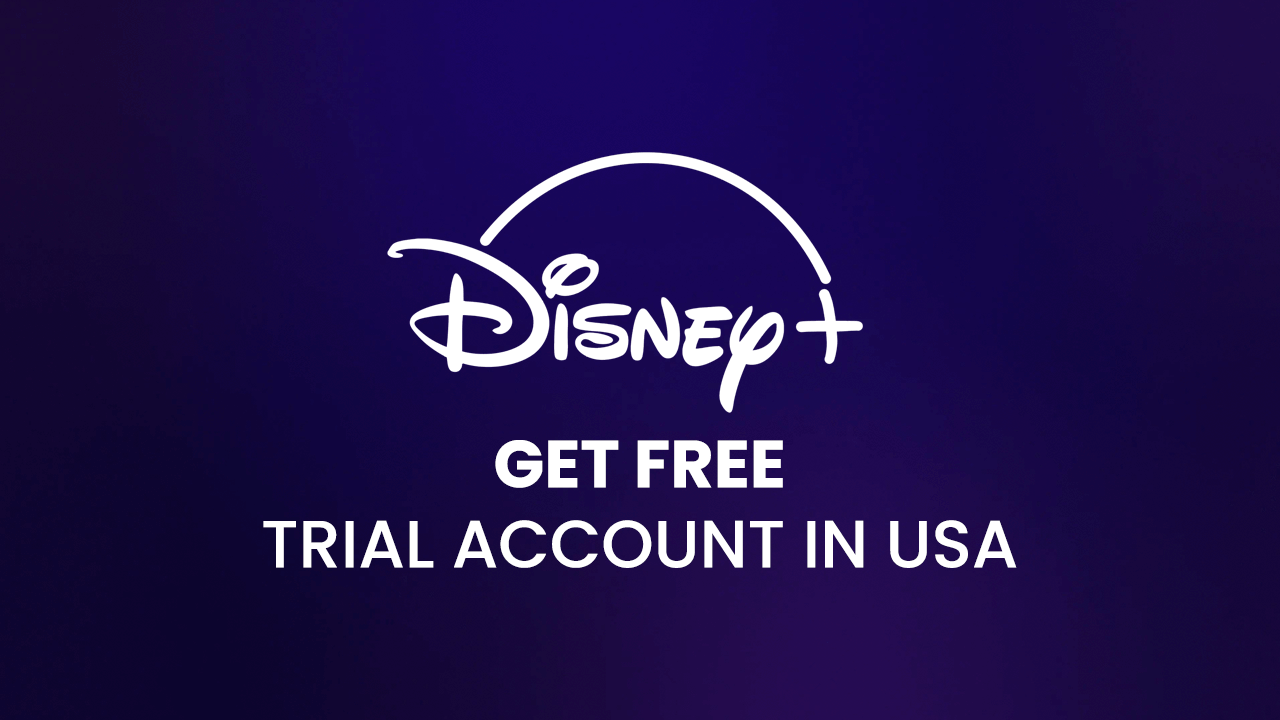 Are you wondering if is it possible to get a Disney Plus free trial in USA? Well, then I have got all the details for you. However, I encourage that it's always a great idea to try a free trial of any streaming platform before you pay for their standard service.

After all, there are numerous alternatives striving for our money. Along with HBO Max, Hulu, and Netflix, Disney+ has emerged as a major streaming service, offering a slew of exclusive new releases. So, choosing what to watch and where to watch has never been more difficult than in 2022. From Cruella to Marvel and Wanda Vision, to the Oscar-nominated Onward and the Pixar film Soul. So, here’s how you can get a Disney Plus free trial in USA.

No, the free trial for Disney Plus was suddenly ended in June 2020. The date of the cancellation was not specified. It was previously available in all of the major nations where it was debuted, a move we can only assume came down to money. With the pandemic smack dab in the midst, Disney couldn’t afford for anyone to abandon its streaming service once the free trial of seven days is up.

However, after six months, the deal was no longer available. Currently, neither the United States nor the United Kingdom, Australia, Canada, or New Zealand provides any free trial services on their respective Disney Plus sites. It’s a risky move, given how much of the world runs on free trials, even in an era when the most popular streaming service, Netflix, offers a 30-day trial. However, Disney+ already has one of the most affordable price tags. $7.99 for a monthly subscription and $13.99 for a year’s subscription.

How can I watch Disney Plus without the Free Seven-Day Trial?

The only way to watch Disney Plus without the Free Seven-Day Trial is to sign up to Disney plus. It’s the only way you’ll be able to watch Disney Plus content. It’s also inexpensive when compared to major streaming competitors like Netflix or HBO Max. If you are not satisfied with your membership after a month, you can cancel it before it renews.

Is Disney Plus Free-Trial Available for its Bundle?

There is currently no free trial available for the bundle. When you sign up for Disney+, you automatically become a paying subscriber. However, the Disney Bundle is already a fantastic value. Hulu (with ads) and ESPN+ are included, as well as complete access to all Disney movies and shows.

If purchased separately, all of the streaming sites would have cost about $18. Customers who purchase the package receive a $5 discount each month. Even if the ad-free version is included in the default package, you can subscribe to an ad-free version of Hulu with this bundle.

In which country Disney Plus free trial is available?

Free trials are usually only available in regions where Disney Plus has just launched. If you live outside of the United States or the United Kingdom, you can still avail of a free trial of Disney Plus in South America, including Argentina, Brazil, Colombia, Costa Rica, Mexico, and Peru, with a 7-day free trial available.

Disney Plus Hong Kong started in November 2021, according to the firm. Will it include or exclude the free trial? We’ll learn more about that eventually. In Japan, though, Disney Plus still offers a free 31-day trial. If you live outside of Japan, you can take advantage of this by using a VPN. You can alter your current location to Japan and log in to Disney Plus Japan using a VPN.

Although the website is entirely in Japanese, you have the option to change the subtitles to a preferred language. However, I highly recommend ExpressVPN for Disney Plus because it offers an amazing experience with great stream quality.

How much Disney Plus subscription costs?

How to cancel Disney Plus Subscription?

If you want to cancel your Disney Plus subscription, then follow the below steps to do so:

What to watch on Disney Plus?

FAQs on Disney Plus Free Trail

Does Disney Plus still offers a 30-day free trial?

Unfortunately, being a streaming platform amongst some great competitors like Netflix, Hulu, HBO Max, Disney Plus removed this feature.

How long is the Disney Plus free trial?

When Disney Plus first became available, it offered a seven-day free trial. The offer is currently unavailable. Hopefully, it is possible that it will reappear in the future.

With all of that behind us, like most of you, I am not sure where Disney Plus will go next. However, there is a ray of hope in terms of a Disney Plus free trial for nations where Disney Plus was later to launch, such as in South America, including Argentina, Brazil, Colombia, Costa Rica, Mexico, Peru, and Japan, where a free trial is still offered.

So, if you live anywhere Disney Plus free trial isn’t available, then subscribe to a premium VPN such as ExpressVPN and connect to any of the servers above where Disney Plus is recently launched.