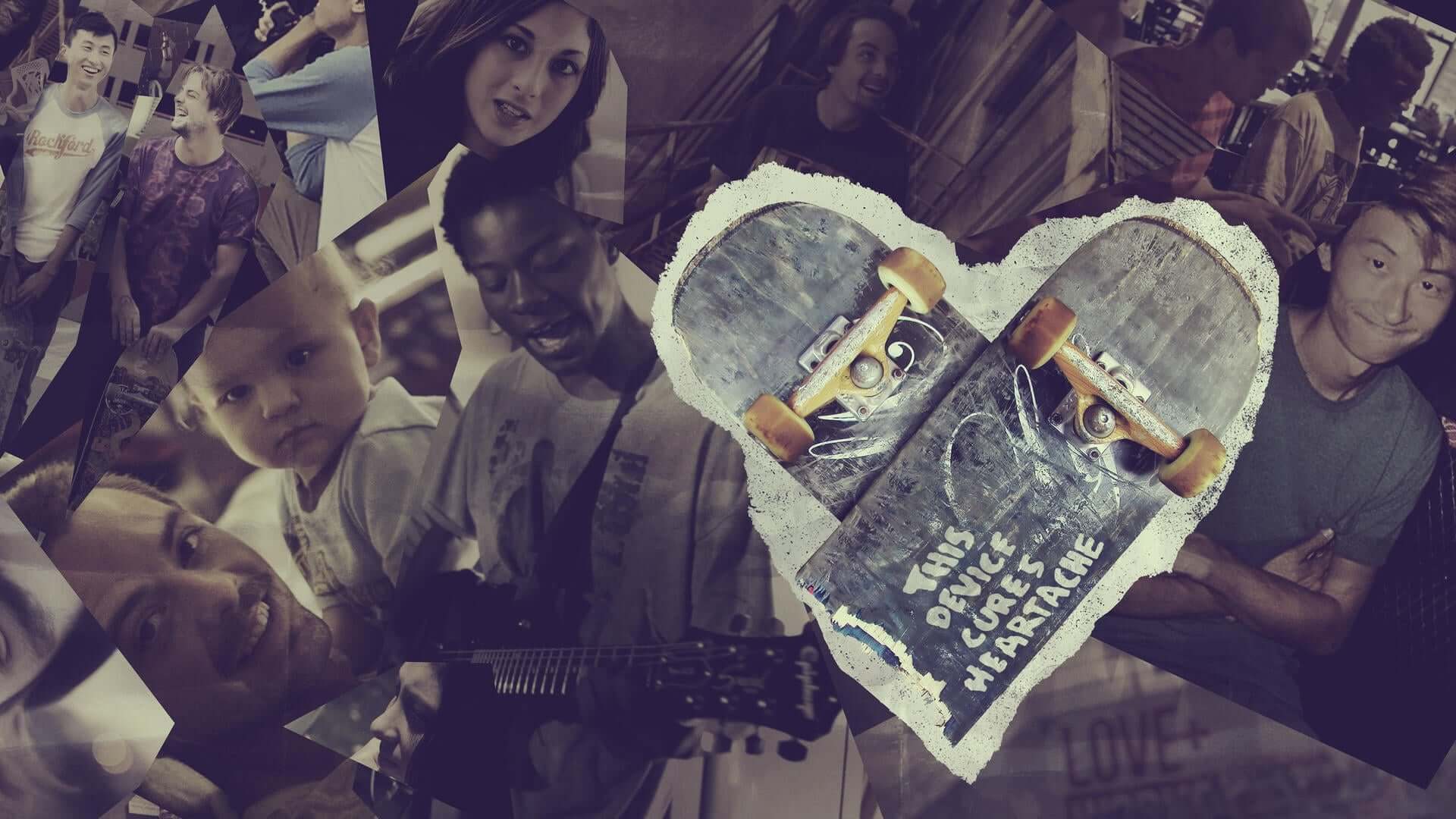 How to Watch Minding The Gap Movie on Hulu from Anywhere

Storyline: Watch Minding The Gape on Hulu that follows the lives and friendships of three young guys growing up in Rockford, Illinois, who are brought together by their shared passion for skateboarding. All three buddies admit that they grew up in abusive families throughout the film.

Watch Minding The Gap on Hulu

Zack Mulligan: Your whole life society tells you, like ‘oh, be a man, and you are strong and you are tough and margaritas are gay’ you know, like. You know. You don’t grow up thinking that’s the way you are. When you’re a kid, you just do, you just act and then somewhere along the line, everyone loses that.

The Film was shot in the span of 12 years. 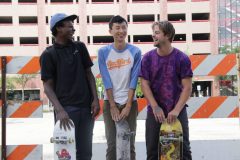 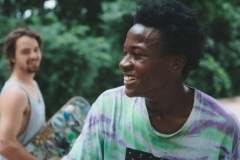 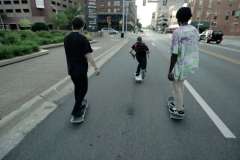 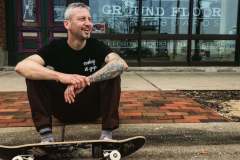 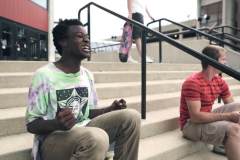 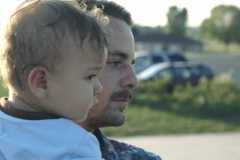 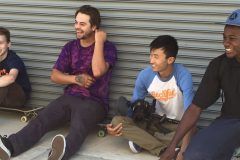 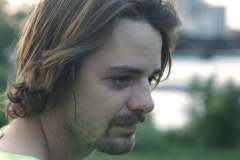 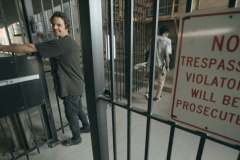 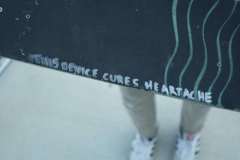 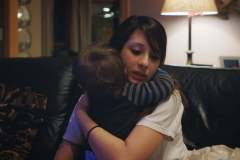 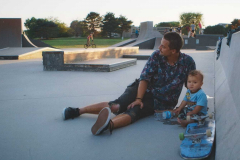 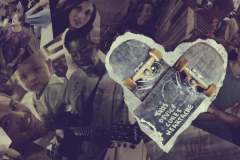